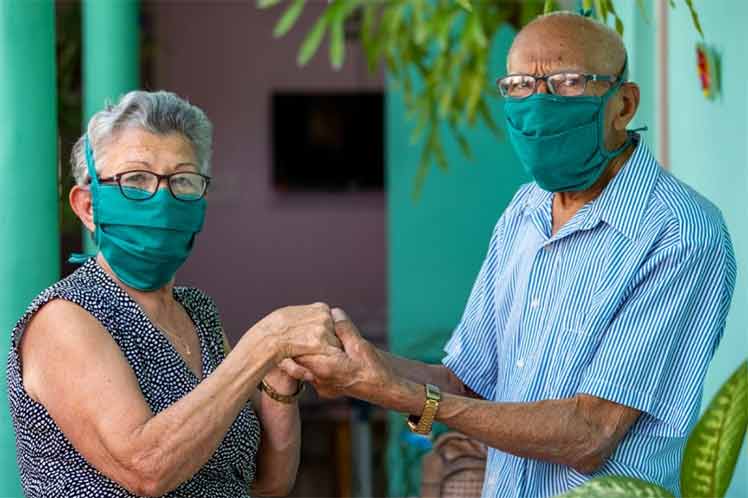 The Head of the Permanent Commission for the Implementation and Development of the Guidelines of the Communist Party of Cuba Marino Murillo tweeted that the rest of these families are benefited from services and resources.

Such a reality shows that in the socialist country, amid the implementation of the so-called Monetary Overhauling, ‘no one will be left helpless,’ he tweeted.

Experts recognize this reform, with its monetary and exchange rate unification, as one of the largest economic processes in the history of the country, since it cuts across all sectors and has a high impact on the population.

According to Murillo, the strategy for this transformation was to increase income and cut allowances.

However, the state budget allocated $700 million Cuban pesos (US$29 million) to financially aid vulnerable people, including the elderly who live alone and low-income families, he said.

Cuba also counts on the so-called Family Attention Systems, which complete food system of some 73,000 people, including retirees, social hardship cases, disabled people, pregnant women and many others.

In addition, according to the Minister of Finance and Prices Meisi Bolaños, while prices skyrocketed due to the Cuban peso devaluation in business sector, 46% of drug prices remained as in 2020, that is, they continue to be subsidized.

In this way, we seek to protect 3,425,000 people, who receive controlled drugs for chronic conditions such as high blood pressure and diabetes mellitus, she pointed out.