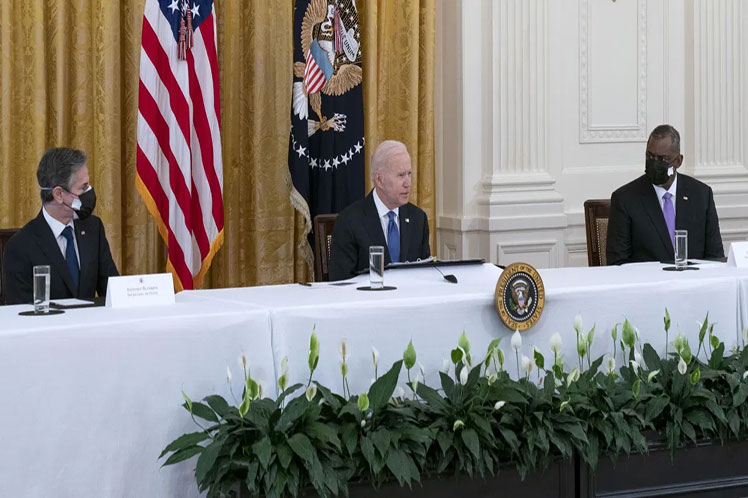 ‘Working with my team here at the White House, each Cabinet member will represent me in dealings with Congress, engage the public in selling the plan and help organize the details as we refine it and move forward,’ Biden said.

Under ¨American Jobs¨, the initiative is primarily focused on communities traditionally more disadvantaged or with fewer resources.

In addition, this package is 10 times larger than the $ 200 billion plan proposed by then-President Donald Trump, which was never passed.

Biden’s project requires a federal investment of US$2 billion to create new jobs, to promote infrastructure and public transportation areas, to boost cleaner energy and to train people for new professions.

As reported by CNN, Joe Biden’s decision to appoint key deputies to serve as central actors in crafting the legislative version of the proposal underscores what it is really at stake and the likely big momentum ahead.

His task force will have to face the challenging mission of gaining support from GOPs who have already opposed to it, and will also have to overcome divisions on the matter among Democrats.

The White House intends to finance such a proposal by increasing corporate taxes and cutting tax breaks for fossil fuels.

According to government sources, tax increase would raise more than US$ 2 trillion in coming 15 years.