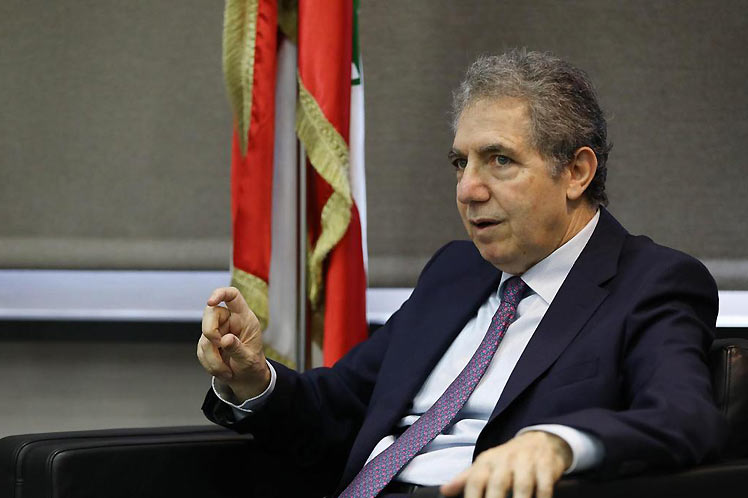 The Central Bank has about US$1.5 billion left for allowances and its board refused to continue such a program, Wazni said.

According to Riad Salameh, governor of the Central Bank, a plan is required to distribute a prepaid card to needy families and end subsidized products.

Theoretically speaking, the Central Bank has US$16 billion in gross foreign currency reserves, of which it can only use US$1.5 billion, while the rest is untouchable.

Ghazi Wazni also added that the Parliament is the only one that could pass the US$1 billion for prepaid card program.

‘We are not authorized to borrow with no previous mandates from Congress, for the loan will be in USD and will come from the Central Bank,’ he said.

Today, Lebanon is spending US$6 billion on subsidies annually, at a rate of US$500 million per month. Fuel protection, for instance, costs about US$3 billion a year.

Local authorities understood this allowance program turned out to be a failure, since many traders amassed goods to later smuggle to Syria and other nations.

Wazni explained that prepaid card program guarantees aid for the needy and stops product from being sent abroad.

Studies confirmed that at least 800,000 Lebanese families would receive substantial relief through prepaid card, defending them from the economic recession, national currency devaluation and the impact of the Covid-19 pandemic.