Is Indonesia’s capital moving at all? 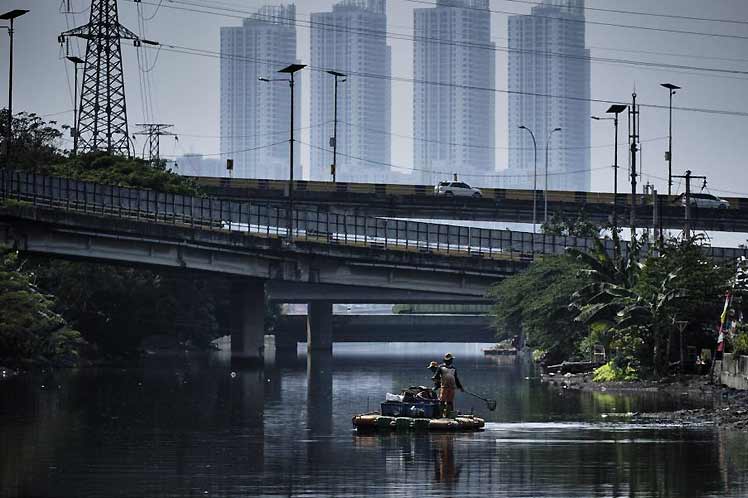 Is Indonesia’s capital moving at all?

The move will imply lifting millions of tons of concrete and steel, but for the moment the project has become a dream: the Covid-19 pandemic has forced the project to be postponed, for now the plan is being discussed again.

According to the original program, the earthworks and other foundational tasks should have been completed by now, but as it is well known, man proposes the virus disposes.

The good things about such a catechism is that the Indonesian government persists in its plans and announced that work will start this year with the intention of completing it before the end of President Joko Widodo’s term of office in 2024.

According to experts, Jakarta, Indonesia’s current capital, could be under water in 30 years due to rising sea levels, excessive exploitation of its underground water and the weight of skyscrapers.

The most viable solution seemed to be the construction of a dam to defend it from tidal waves, but the long run, the idea of moving the capital to the neighboring island of Borneo (Jakarta is on the island of Java) prevail.

At the time, the government announced that it will invest some 40 million dollars in the next decade to improve the environmental conditions of what will be its ‘old’ capital.

It does not yet have a name, but its futuristic environment flutter in the minds of architects and urban planners and when they take shape –at a cost of more than 33 billion dollars- they will seem like something from the next century. Some say it will be a sort of Indonesian version of the US Silicon Valley.

Widodo said that the new capital will be an ideal space for the establishment and development of high-tech companies and will be distinguished by an efficient urban and public service delivery system.

The city will have a ‘green’ transportation system, powered only by electric vehicles and will be dotted with world class educational institutions, modern hospitals and botanical parks, the president anticipated.

But all remains to be seen: there is no shortage of pessimists for whom the foundations of the national economy, shaken by the Covid 19 pandemic will not be able to withstand the weight of a dream that is only mild in appearance.