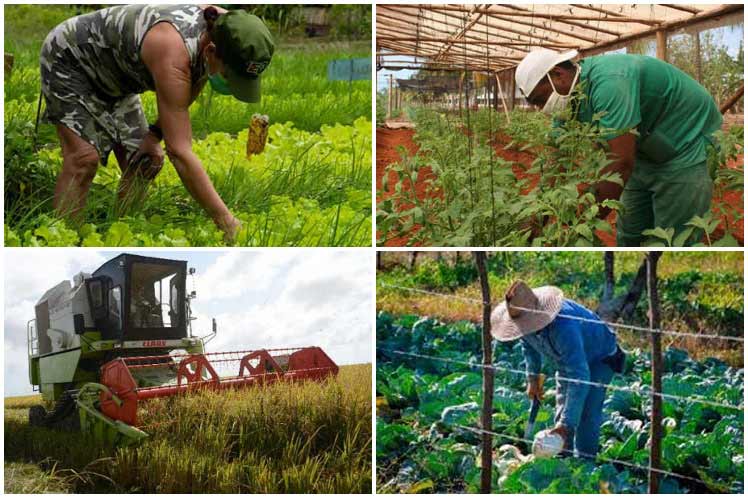 In a message published on Twitter, the president recognized among the most important, the authorization of the sale of meat from large and small cattle, milk and derivatives with some conditions.

According to the president, this provision is subject to ‘compliance with the contracted plan, the state commission and the established indicators of quality and safety, as long as it is guaranteed that there is no decrease in the livestock mass.’

For the approval of the package, the Executive responded to the proposals generated in a meeting with 1,300 producers, scientists and experts from Cuba.

The regulations were released the day before after the meeting between the country’s top leaders and workers in the sector via videoconference, and include 30 priorities and others immediately.

In addition, they regulate aspects related to the prices of inputs and some agricultural products, the process of hiring the workforce, marketing, the promotion of local development projects, the implementation of financial measures and the payment of taxes.

These regulations seek to eliminate monopolies in the supply of inputs, commercialization, deficiencies in the use of the land, prohibitions, ineffective intermediaries, and solve the repeated difficulty in non-payment to producers.

According to the president, the directives focus on reducing these obstacles.

In the short term, they seek to boost production, eliminate inconveniences and guarantee a better diet in the midst of the complex crisis that the country is going through.