Christian institution denounces falsehood by US against Cuba 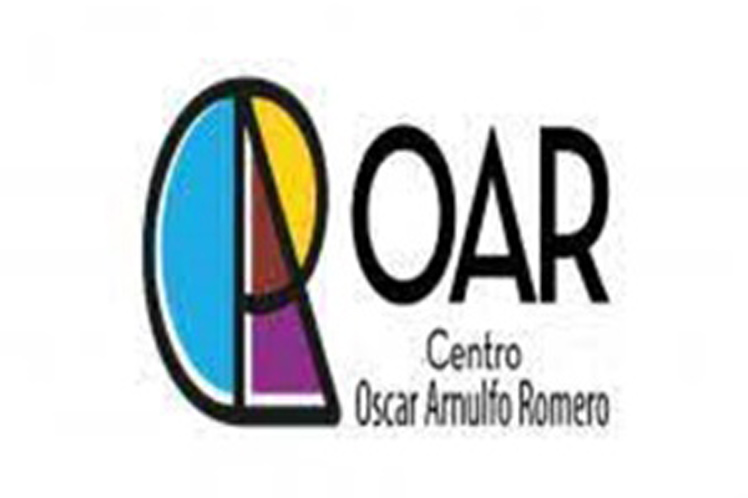 Christian institution denounces falsehood by US against Cuba

According to Cubadebate’s website, the OAR assured that the report recently issued by the US Department of State ‘demonstrates the unhealthy capacity to lie and distort reality in different countries.’

The Center quoted Psalm 58:3: ‘Even from birth the wicked go astray; from the womb they are wayward, spreading lies.’

As part of the declaration, the OAR mentioned the emancipatory projection of Cuba’s main thinkers who have worked since the 19th century to ‘build a society based on the dignity of human being and not on the primacy of material things.’

‘In this 21st century, aggression, economic persecution, subversion projects against the Cuban people and the most unimaginable and unjust falsehoods about Cuba have increased,’ the statement notes.

In the opinion of the Center, ‘the ideas and the example of Fidel (Castro), Raul (Castro) and now Diaz-Canel, with the leadership of the Party, have made it possible to follow the path of Socialism, with achievements in health care, science, education, culture, protection and social security, which are also shared in solidarity with other peoples of the world ‘.

The declaration addresses the transformation of the national economic model and its intention to achieve an inclusive and equitable society.

The document, signed by OAR Director Gabriel Coderch, urges the authors of the report to see the ‘beam in their own eyes’ and stop being deluded by the ‘false mote’ in those of others.

Kremlin: Threats against Russia can incite war in Ukraine

Kremlin: Threats against Russia can incite war in Ukraine