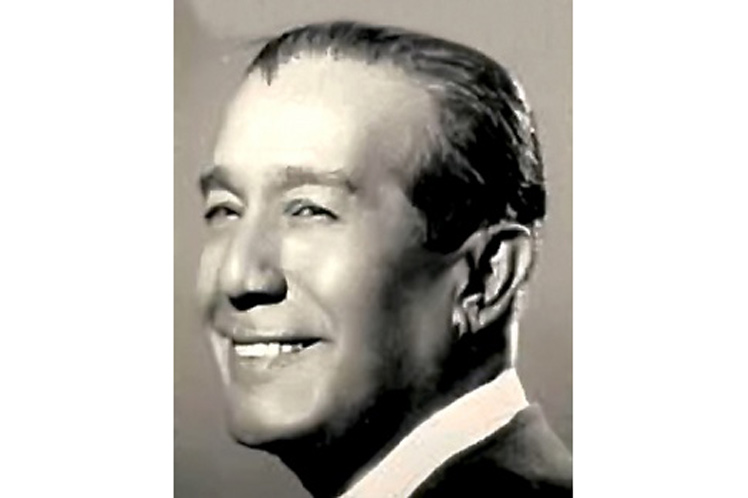 In statements to Prensa Latina, Gabriel Soler, coordinator of the most recent Septeto Ecos del Tivoli phonogram, pointed out that those melodies by the famous guitarist, performer and composer are being broadcasted by radio stations in Puerto Rico, Venezuela, Santo Domingo and Peru.

They are also echoed in Argentina, Spain and Switzerland, the promoter indicated noting that the plaque dedicated to the director of the famous trio has Jose Manuel Garcia, of the BisMusic label, as general producer.

Soler referred to the 30 tracks, all by the famous artist, on the double album, which is being internationally promoted and includes the voices of renowned Puerto Rican singers Choco Orta, Gilberto Santa Rosa, Andy Montañez and Danny Rivera.

Also from that nation, he highlighted the participation of the artist Edwin Colon and the bassist of the Gran Combo, Eddy Rivera, who are accompanied by Cubans Maria Victoria Rodriguez, Haydee Milanes, Mayito Rivera, Zulema Iglesias, Ruben Leliebre, Candido Fabre, Lazaro Bandera and Joaquin Solorzano.

On the 50th anniversary of Matamoros’ death, representatives of Cuban musicians attended the Santa Ifigenia patrimonial cemetery, where they are preparing to celebrate the Day of the Son on May 8 in honor of the creator who was born on that day in 1894.