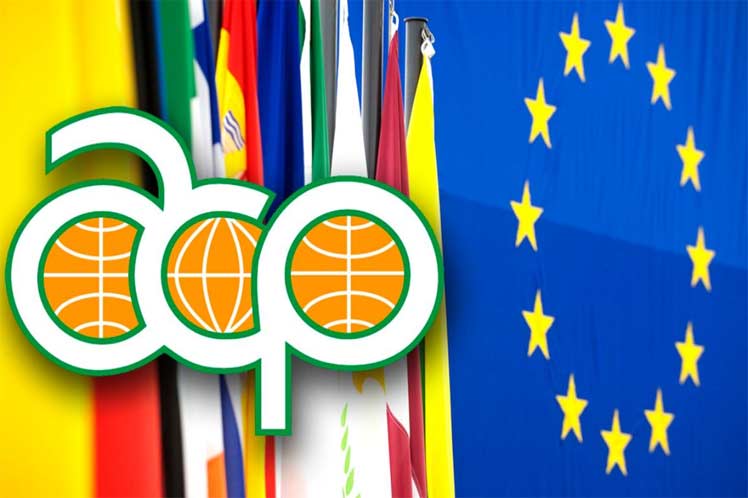 The government said Angola gives special importance to the new partnership agreement for the next 20 years, signed on Thursday in Brussels, Belgium.

In the virtual ceremony, Angola was represented by its ambassador to Belgium, Mário de Azevedo Constantino.

The commitment signed between the two blocs represents the formal conclusion of the negotiations on the pact, which establishes the framework for political, economic and sectorial cooperation, although several steps are still pending for the final process of approval, Angop news agency highlighted.

In the Angolan authorities’ view, the legal instrument is also fundamental for South-South relations and relations between Oacps member states.

The main negotiators, the European Commissioner for International Partnerships, Jutta Urpilainen, and the Togolese Foreign Affairs and Integration Minister, Robert Dussey, were in charge of signing the document for the so-called post-Cotonou Agreement.

This means increased commitments in priority areas such as human rights, democracy and governance, peace and security, human development, climate change, sustainable economic growth, migration and mobility, among others.

The new partnership will come into force during the period in which Angola will hold Oacps’ presidency as of 2022, with the celebration of the 10th Summit of Heads of State and Government of the organization, Angop pointed out.

For its part, the European Commission specified in a statement that the new agreement substantially modernizes cooperation and extends the scope of the ambitions of the EU and the Oeacp to address current and future challenges.