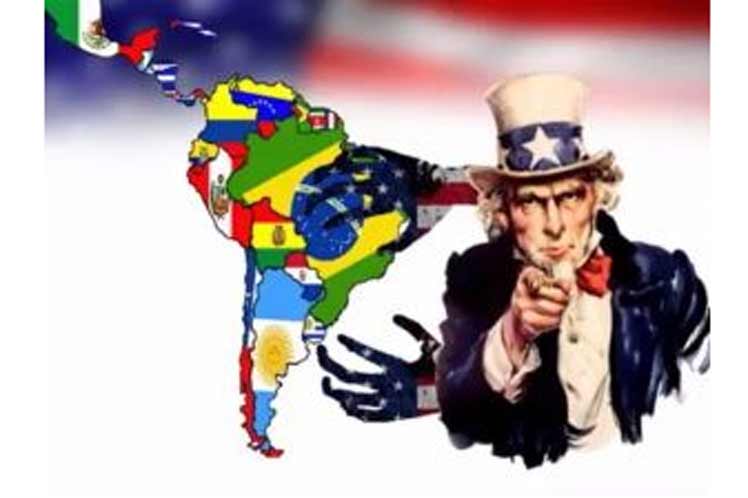 Havana, Apr 17 (Prensa Latina) The use of coercive measures, threats and lies to justify actions against Latin America show the desire for domination in force by the United States, according to a report issued today by the 8th Congress of the Communist Party of Cuba (PCC).
Share on facebook
Share on twitter
Share on whatsapp
Share on telegram
Share on email

As part of his Central Report, the first secretary of the political organization, Raul Castro, who announced his retiring from official posts, denounced the permanence of the Monroe Doctrine (1823) in the North American mentality, as well as the use of ‘non-conventional warfare methods and destabilizing operations that were extremely dangerous for the entire region’.

‘Since 2018, the U.S. government has been waging an offensive against Venezuela, Nicaragua and Cuba, with the aim of overthrowing the governments of the three countries in the short term,’ he pointed out.

In Raul Castro’s opinion, the aforementioned shows that ‘imperialism’s ambitions of domination in the region are not threats of a distant and dark past, but a current danger within the circles of political power in the United States.’

‘As part of that offensive, Washington has rescued the discredited Organization of American States, promoted as an instrument of neocolonial domination and aggression, and also of its armed wing, the Inter-American Treaty of Reciprocal Assistance, the TIAR, always at the service of the hegemonic interests of the United States,’ he pointed out.

Raul Castro also assured that neoliberalism once again shows its inability to respond to social problems of the region as is the case of Covid-19.

‘Its legacy has been the increase of inequalities, the deepening of social polarization and the worsening of the crisis of stagnation and instability suffered by many of the societies in Our America,’ he stressed.