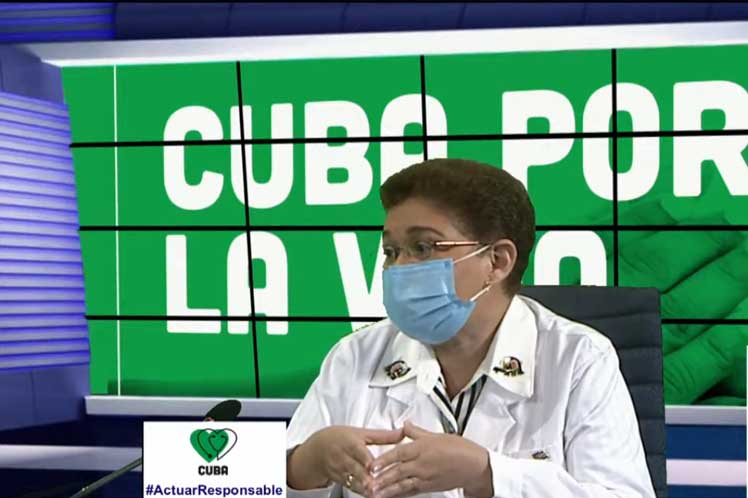 The head of the National Department of Primary Healthcare, Maria Elena Soto, explained that the people’s intervention will take place in May.

In this campaign, the Family Doctor and Nurse’s offices will be in the front-line, supported by medical students, although university students from other specialties, the Federation of Cuban Women (FMC) and the Committees for the Defense of the Revolution (CDR) will also participate, Soto said.

Likewise, premises have been chosen and are already being prepared to serve as vaccine rooms and others as post-vaccination observation rooms, Soto explained to Cuban television.

The vaccination campaign against Covid-19 will be carried out by population strata, starting with citizens aged 60 and over, taking into account the risks run by this group, as shown by the number of cases and deaths.

There are exclusive and incluve criteria, the former includes pregnant and puerperal women, and nursing mothers, and the latter refers to all people over 19 years of age, who will be vaccinated, Soto noted.

Those who have already caught the SARS-CoV-2 coronavirus will be excluded from this process, as they will be administered the Soberana Plus vaccine to reinforce their immunity, the expert stressed.

The people’s intervention is well conceived, it will be staggered and crowds will be prevented, the specialist said.

She noted that there is a batch of vaccines that does not contain Thiomersal due to the fact that some people are allergic to this compound, also known as thimerosal.

Soto stressed the importance of immunizing thousands of health workers, and that now medical students will be benefited.