WHO denounces limited access to vaccines by poor countries 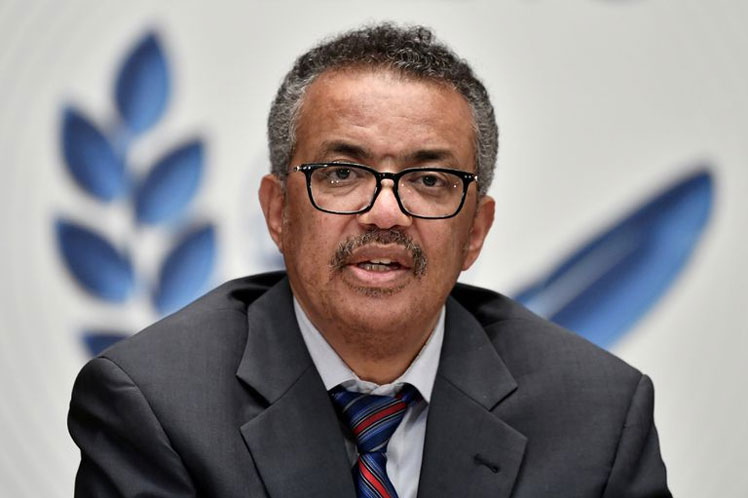 WHO denounces limited access to vaccines by poor countries

The senior executive assured in an article in The New York Times that despite the record time in which science faced the pandemic, of more than 890 million doses administered worldwide, more than 81 percent were used in high- and medium-high income countries.

Ghebreyesus urged rich countries to choose the right path because, he said, if they fulfill their vaccine promises, the pandemic could end.

He assured that the Access to COVID-19 Tools (ACT) Accelerator, which includes the Covax vaccine sharing initiative, was launched to ensure the most equitable distribution of doses, diagnose kits and therapies for Covid-19.

However, many of the same rich countries that publicly expressed support for Covax were simultaneously pre-ordering the same vaccines that Covax trusted in, he added.

‘I launched in January a global challenge for immunization to be underway in all countries in the first 100 days of the year, and it was an eminently achievable goal, but the amount of vaccines delivered is totally insufficient,’ the official said.

As of April 23, Covax distributed 43 million doses of vaccines to 119 countries, covering just 0.5 percent of its combined population of more than four billion people.

Since the inception of the ACT Accelerator a year ago, many of the world’s largest economies have provided strong political and financial support to Covax, but have also undermined it in other ways, the WHO chief noted.