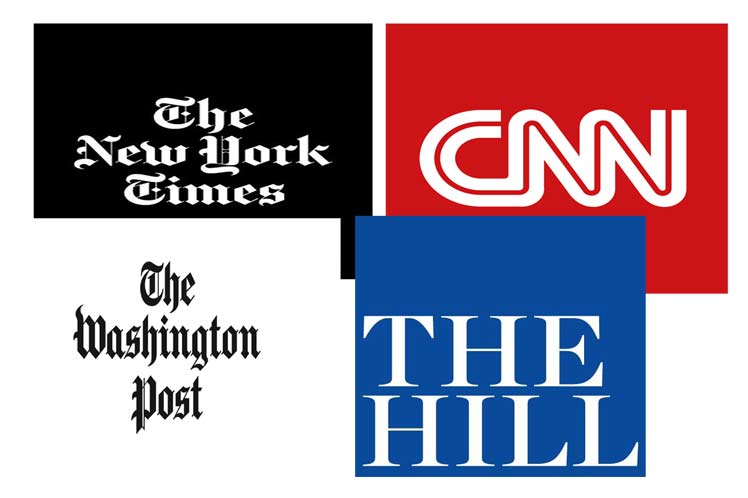 According to The Hill daily, moderate Republicans who negotiate with the administration on several topics on a daily basis were skeptical last night after watching the president’s appeal to revive the two-party system at the Capitol, in order to achieve his own goals.

For its part, CNN commented on its website that Biden mentioned African-American George Floyd, murdered by the police in May, 2020, an hour after beginning his speech, and ongoing efforts to reform law-enforcement forces in the United States.

That seemed too late given such a powerful issue, especially because the conviction of former police officer from Minneapolis, Derek Chauvin, guilty of Floyd’s death, is so recent on Americans’ minds.

In that context, Biden should have kept in mind that black voters were key in his win in the 2020 Democrat nomination and had a pivotal role in helping him defeat Trump, the CNN article added.

According to this television channel, the president celebrated that his administration has achieved the vaccination of a number of people against Covid-19 and sold his infrastructure plan to a skeptical Congress, but missed the opportunity to make it clear to the country how important are racism and police brutality to him.

To The Washington Post, on his address to Congress last night, Biden offered an extensive agenda and was clear by saying that the country has witnessed ‘an abyss of insurrection and autocracy, pandemic and pain’ in the past few years. In his 64-minute speech, the president relied mostly on facts while sticking to the script, but struggled when he improvised a few lines to expand on his assertions, the Post noted.

For its part, The New York Times highlighted that during his address last night, Biden made it clear that his objective was to go beyond his biggest achievement: defeating his predecessor, and outlined proposals to expand family and social benefits.