Cuba shows evidence of US subversion and sponsorship 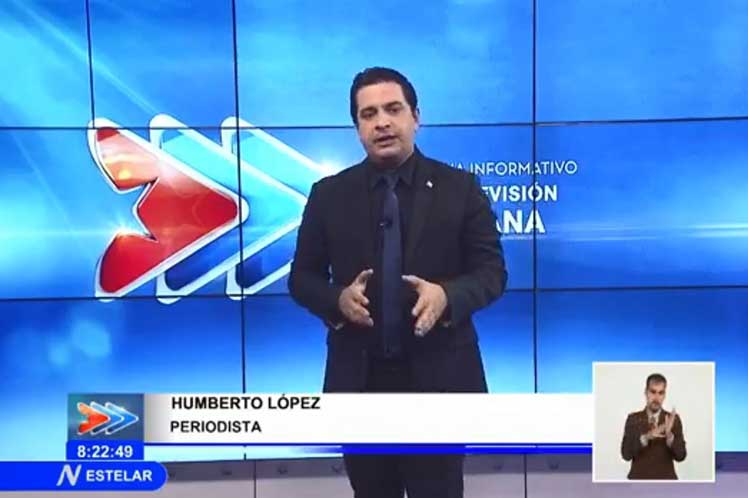 Cuba shows evidence of US subversion and sponsorship

According to the National News (NNT), plans including the hunger strike recently called by counterrevolutionary Luis Manuel Otero Álcantara are part of the unconventional warfare methods set down on the US Armed Forces manual.

In fact, the NNT aired Otero’s links with the Head of the US National Democratic Institute´s Cuba Program Karla Velásquez, who orders what to do in her new provocation against social order in Cuba.

Cuban press played audios of Velásquez enlightening the significance of the hunger strike requests, which, according to her, must be easy to fulfill in order for it to be successful.

Velásquez even provided a guide on how to record the videos for social networks. She organized a meeting for next Monday and ordered to hire a media agent to coordinate the media campaign for the hunger strike.

With these new information, NNT showed that Otero follows instructions from abroad and that there is no spontaneity in his actions, which, according to the NNT, have no capacity to summon, are instigated ‘by the usual masters’, and it is naive to believe that it is a legitimate act of rebellion.

A great number of specialists and media outlet agreed that the search for reactions, both inside and outside of Cuba, use of social networks to goad on civil disobedience, call for crime and the dissemination of fake news, are part of the soft coup script against Cuba.

The United States has recently reported expenditures of more than US$261 million on subversion projects on Cuba from 1990 to date.