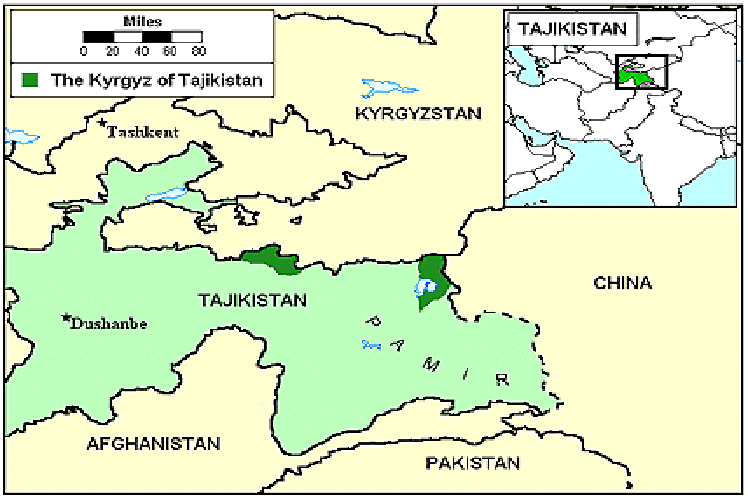 The teams are led by the heads of the state committees for National Security, Kamchybek Tashiev, from Kyrgyzstan; and Saimumin Yatimov, from Tajikistan.

The parties are discussing the current situation and other actions to resolve the conflict on the state border between the two Central Asian nations, the statement said.

It was known that the Kyrgyz president, Sadir Zhapárov, and his Tajik counterpart, Emomalí Rajmón, spoke by phone this Saturday in an attempt to protect the ceasefire agreement agreed on Thursday, after the clashes in the border areas.

The number of Kyrgyz residents killed in the armed conflict on the border with Tajikistan rose to 33, the country’s Ministry of Health and Social Development reported.

‘There have already been 33 deaths,’ a spokesman for that portfolio confirmed to the TASS news agency, who also pointed out that more than 120 Kyrgyz citizens were injured during the clashes in the dividing strip between the two countries.

The day before, the Russian Foreign Ministry declared the need for the governments of the two nations to reach a lasting agreement to prevent further clashes.

Moscow welcomed the agreements reached on the ceasefire and for the withdrawal of troops on the border line and expressed its willingness to contribute to the solution of all kinds of discrepancies through political means.

Approximately half of the 970-kilometer-long Kyrgyz-Tajik border remains unmarked after the disintegration of the Soviet Union, the Sputnik news agency warned.

For years, such a situation has provoked disputes over the use of land and water resources, reporting clashes between neighbors who were on opposite sides of the dividing line.

Moscow-Kiev negotiations continue, but at a standstill

Negotiations between Russia and Ukraine are slow, Lavrov confirms

Moscow-Kiev negotiations continue, but at a standstill

Negotiations between Russia and Ukraine are slow, Lavrov confirms