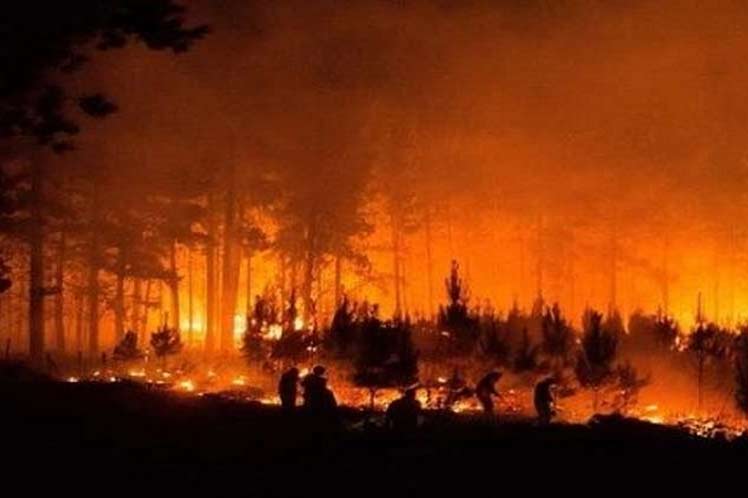 According to the report, 4,676 forest fires were registered between January and April, causing the aforementioned damage, and if the drought persists, it can come close to what happened in 2011, when 361,000 hectares of forests were lost and 239,000 hectares were damaged in 2017.

The Commission noted in its weekly report that the states of Mexico, Mexico City, Michoacan, Puebla, Chihuahua, Tlaxcala, Chiapas, Morelos, Jalisco and Durango account for 84 percent of the national total of disasters.

The states with the most affected area are Guerrero, Nuevo Leon, Chihuahua, Oaxaca, Michoacan, Chiapas, Mexico, Durango, Puebla and San Luis Potosí, which represent 74 percent of the national total.

The most damaged states are Chihuahua, Michoacan, Durango, Chiapas and Nayarit, which account for 86 percent of the total for the week.