International Caribbean Festival to be held in Santiago de Cuba 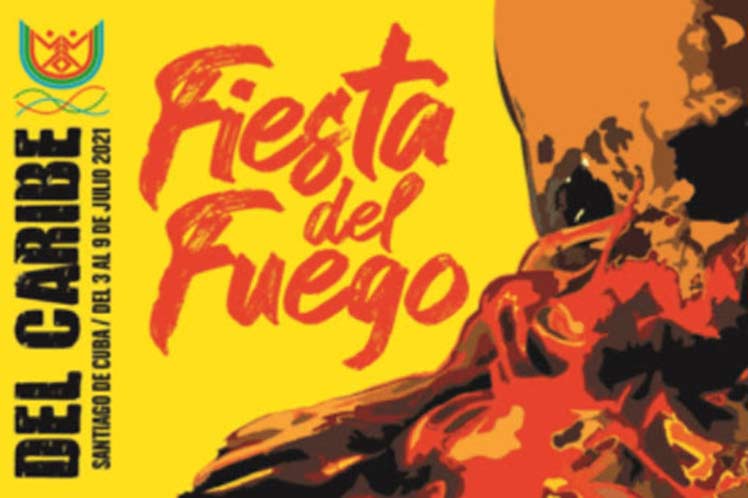 International Caribbean Festival to be held in Santiago de Cuba

A press release from those in charge of the festival noted that it will be dedicated to the culture of Belize, whose representatives have held meetings in order to take advantage of this opportunity to show the wealth and diversity of their cultural expressions, a purpose that was truncated in 2020.

Shortly after being constituted, the body, whose vice presidents are the director of Casa del Caribe (Caribbean House), Orlando Verges, and the provincial director of Culture, Raulicer Garcia, said that commissions had been set up for communication, programming, theoretical events and international relations.

The organizers emphasized that the tribute version held last summer, in the virtual modality, favored the visualization of the legacy of the groups that are bearers of traditional popular culture and, although the consecutive line of 39 meetings was interrupted, it maintained its resilience.

In line with this will, inspired by the example of Festival founder Joel James, and the cultivators of these ancestral artistic expressions, the slogan of the event will carry the phrase ‘for cultural resistance in the Caribbean’.

Although the date of the main segment of the Festival will remain the same as every summer, from July 3 to 9, actions will take place in May and June to increase the presence of artists and scholars.

This festival will also be dedicated to the 40th anniversary of the Siboney Studios, attached to the Musical Recordings and Editions Company (EGREM), which has been active since then at the initiative of Commander of the Revolution Juan Almeida Bosque.