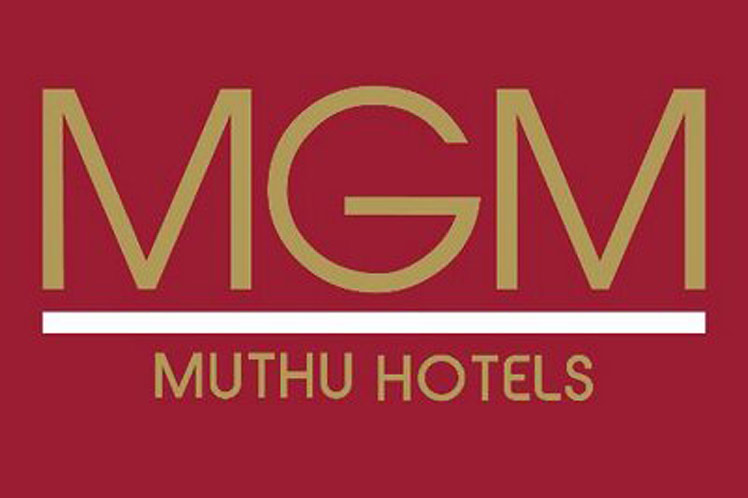 Rafael Lopez, general director of MGM Muthu Hotels in Cuba, explained that this expansion is based on the qualities that make Cuba a very safe space, of great acceptance and curiosity among international guests, with magnificent beaches and a kind and cultured population.

In this way, this Indian hotel chain will begin operations in eastern Cuba with the opening on July 1 of the Grand Muthu Almirante Beach Hotel, located in the tourist center of Guardalavaca, in Holguin province, some 700 kilometers east of Havana.

Regarding the hotel complex, Lopez highlighted its privileged position on beach, the only five-star category facility of that famous Cuban spa, with 514 rooms, four massage cabins, several pools, a Jacuzzi with thermal water treatment, among others.

By that date, another hotel, located in the residential neighborhood of Miramar, in Havana, also aspires to complete the execution, which, among its attractions, will have a large shopping center, the executive said.

The MGM Muthu Hotels chain, based in Portugal, has 54 hotels distributed in several countries across the world, such as Spain, France, England, India and Scotland; nations to which it plans to add others in the Caribbean region.