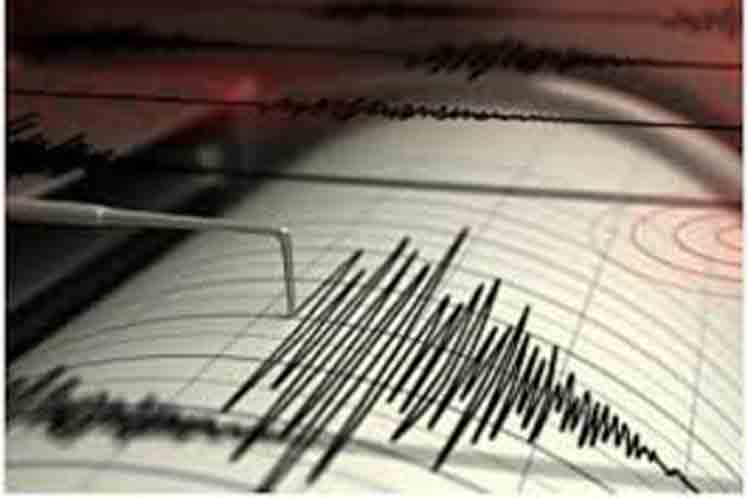 From January to April, the report refers, three events took place that were felt by the population, out of 1,350 registered movements, of which 1,092 in the country’s area and 258 outside the national territory.

Baconao was the area with the highest incidence and Cayman, the most energetic, in a telluric behavior mostly related to the Oriente fault, from the extreme northwest of Haiti to the Cayman Islands, including the entire south of the eastern region of Cuba.

The SSN specialists, attached to the National Center for Seismological Research (CENAIS), hedquartered in this city, capital of Santiago de Cuba province, also indicated that earthquakes were reported in the northern part of the Cuban archipelago and in the west, related to other active faults.