WHO reiterates the need to release patents for Covid-19 vaccines 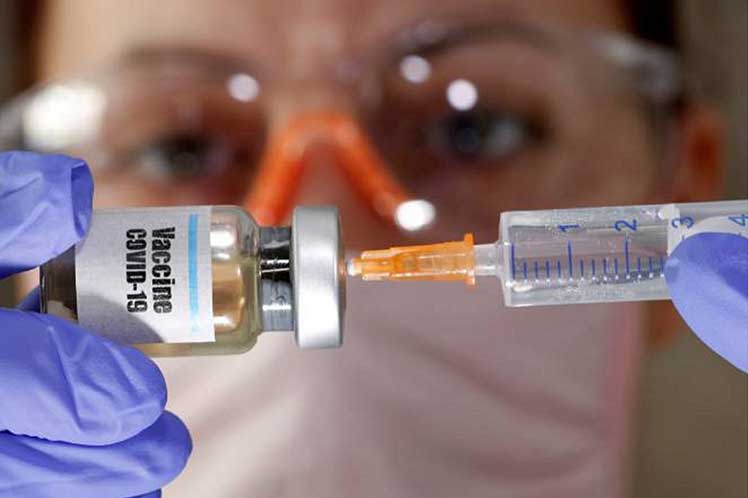 WHO reiterates the need to release patents for Covid-19 vaccines

Such a decision prioritized everyone´s welfare at a critical moment (…) let’s move together swiftly, in solidarity, capitalizing on ingenuity and commitment of scientists who produced these vaccines to save lives, Dr. Tedros Adhanom Ghebreyesus, WHO Director General, tweeted.

Likewise, WHO´s former Director of Drug Program Germán Velásquez claimed on Thursday that whether Covid-19 vaccine patents are released world´s entire population may be immunized in just one year.

In an interview on RAC-1 radio station, in Spain, Velásquez said this event would enable to go from three billion vaccine doses to 14 billion annually.

If vaccines are available the entire population may be immunized in just one year; but if the situation continues as it is now, it may take three or four years. If the rest of the world is not vaccinated, they will not be safe, he warned.

President Joe Biden’s decision to support the suspension of Covid-19 vaccine patents was approved by many of international community.

Dr. Anthony Fauci, US government´s chief medical adviser for the pandemic, acknowledged that companies have legitimate concerns to keep their businesses, but ‘you cannot have people dying around the world because they do not have access to a vaccine that the better-off can use.’

To date, the United States and a small group of rich countries blocked the request of more than 100 poorer nations to begin negotiations with the World Trade Organization to allow the temporary emergency exemption of patents.

Over 170 former presidents and Nobel Prize-winning people asked Biden to proceed with patent exemption to produce what they call a people’s vaccine.