Campaign against blockade on Cuba revitalized in Honduras 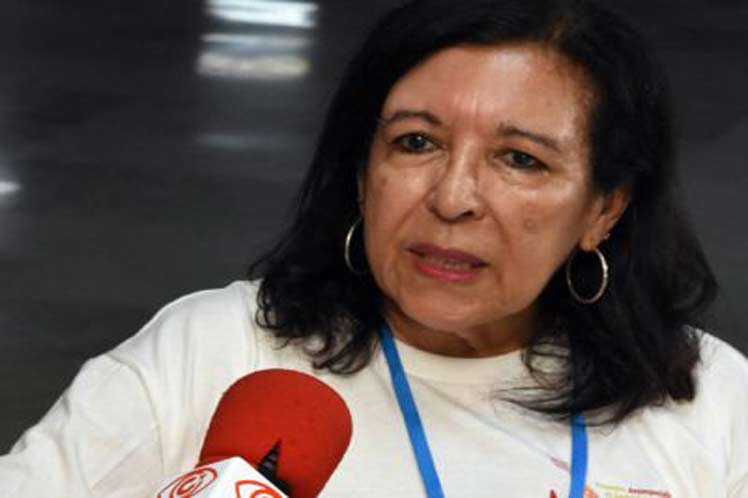 Campaign against blockade on Cuba revitalized in Honduras

Precisely on June 23, the General Assembly will take a vote, and we are taking that effort together with the initiative of the nomination of the contingent of Cuban internationalist doctors Henry Reeve for the Nobel Peace Prize, Flores explained to Prensa Latina via WhatsApp.

Both directions of solidarity work, she explained, join the ongoing campaign to collect funds to contribute to the continental campaign of one million syringes in support of vaccination against Covid-19 on the Caribbean island.

Regarding the denunciation of the economic, financial and commercial blockade imposed by the United States for six decades, she highlighted the propaganda work carried out by the catrachos of solidarity activists through the Association’s platform on social networks.

The solidarity movement includes approximately a thousand people, among whom are graduates of the Latin American School of Medicine and other university careers such as sports and agricultural engineering.

The Association conducts monthly conversations through the networks in which they discuss topics such as the most important event of the stage and on one occasion some 1,700 people joined the chat, says the president.

That gives the magnitude of the scope, and also the credibility that the population has in this association, founded on December 12, 2000, Flores acknowledged.

Among the significant events in those two decades, she referred to the creation of Plaza Cuba, in Tegucigalpa, in whose construction Cuban doctors working in Honduras at that time and solidarity activists participated.