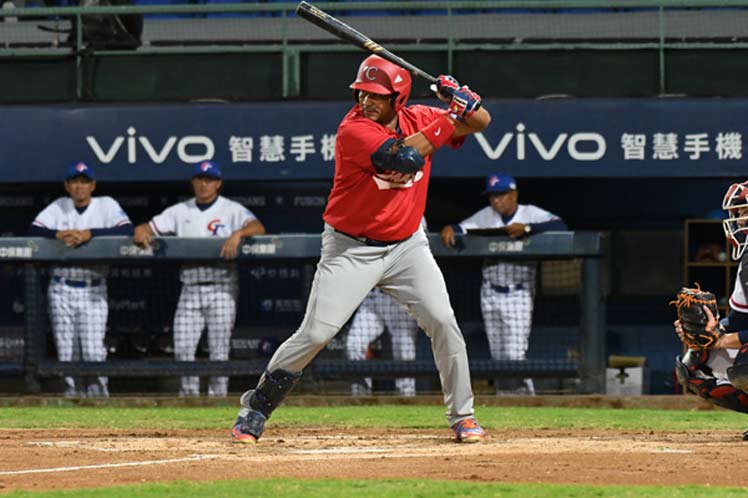 According to JIT sports news website, the coaching staff is training five catchers, nine infielders, five outfielders and 13 pitchers, including those with contracts in the Japan Professional League.

In this regard, catcher Ariel Martínez (Chunichi Dragons) and outfielder and shortstop Yurisbel Gracial (Softbank Falcons) remain on the roster for all visa and registration processes while awaiting their recovery in Japan, with a view to possibly attending the world qualifying tournament in Chinese Taipei.

The players are taining at the Victoria de Girón stadium in Matanzas, prior to the final cut.

Cuba is in Group A rivaling Venezuela, Colombia and Canada, while the USA, Dominican Republic, Puerto Rico and Nicaragua make up Group B.

The first two qualified teams in each group will move on to the Super Round (Robin). The winner will get to ticket to Tokyo. Japan, Australia, Mexico and Israel are already qualified for the Olympic Games.

There will be a final qualifying tourney in Chinese Taipei.