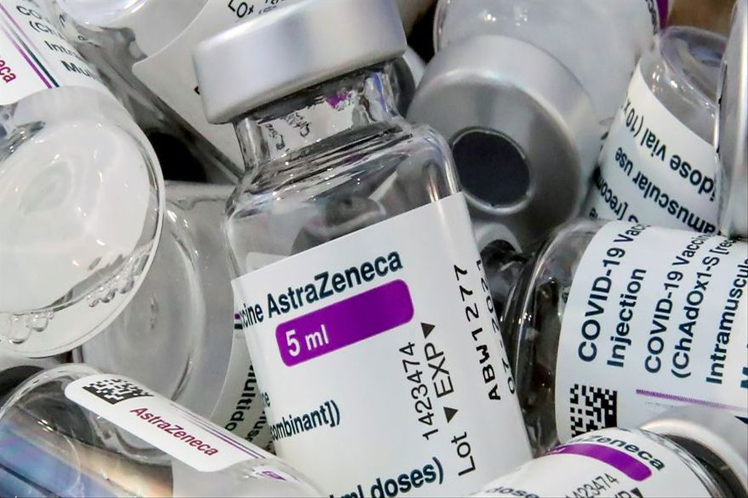 According to the organization, also known as Jan Evangelista Purkyne, made up of more than 5,000 members, the regional coordinators favor the big centers, so they leave doctor’s offices without vaccines.

The association recalled that doctor’s offices will be the ones in charge of convincing the people who refuse to get vaccinated against the SARS-CoV-2 coronavirus, Radio Prague International reported.

At least 40,000 citizens over 80 years of age and 90,000 people aged between 70 and 79 have not been vaccinated yet, because most of them are registered in those primary healthcare centers, according to the radio station.

At a meeting with family doctors, Prime Minister Andrej Babis promised to distribute 454,000 doses of the vaccine from the US company Moderna to doctor’s offices between May and June 2021.

The Czech laboratories on Thursday confirmed 1,261 new cases, some 600 cases fewer than those reported on Wednesday, according to local television.

As part of mass vaccination in this country, 82,000 doses were administered on Wednesday, so there was an average of 80,000 immunized people for the fourth consecutive day, thus the total rose to 3.9 million, 10 percent of whom were vaccinated with both doses.