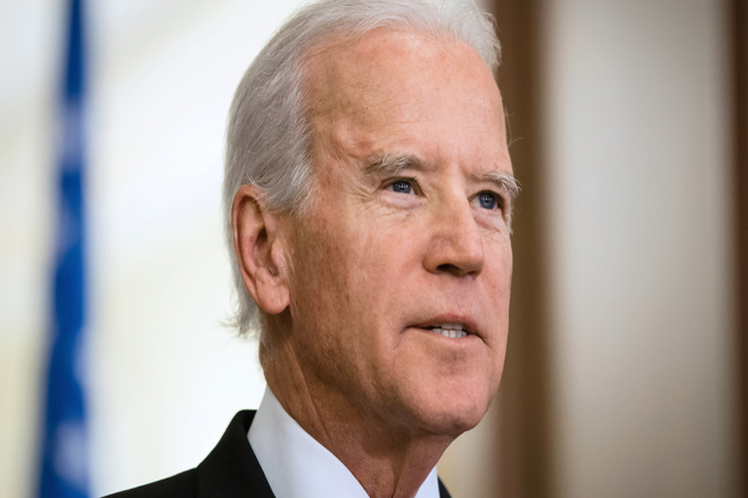 The publication addresses the problem in the ranks of the ruling party, in which even the furthest end of the spectrum of critics called the Israeli airstrikes that killed civilians in Gaza ‘an act of terrorism.’

Warren called the proposed evictions ‘abhorrent’ and said the Biden administration ‘should make it clear to the Israeli government that these evictions are illegal and must stop immediately.’

While lawmakers like Senator Chris Van Hollen (Democrat), a member of the Senate Foreign Relations Committee, noted that ‘evictions of families in East Jerusalem would violate international law’ and challenged the Biden administration to respond.

‘If the Biden Administration puts the rule of law and human rights at the center of its foreign policy, this is not a time for lukewarm statements,’ he tweeted.

According to The Hill, Israel’s strongest allies on the blue bench fight back against criticism, arguing that Tel Aviv has its own process for determining the legality of proposed evictions and is absolutely justified in responding with force against Hamas rocket attacks.

Some of the critics support the attacks in response to the Hamas movement’s rockets and say they are satisfied with the Biden administration’s handling of the situation.

Faced with growing unrest, the newspaper assured that Biden says that he spoke with Israeli Prime Minister Benjamin Netanyahu and that he believes that peace can be restored soon. The president also contacted Palestinian President Mahmoud Abbas.

However, a senior Democratic adviser thinks ‘it’s a difficult dynamic’. ‘Democratic senators, all senators, want to support Israel. But I think there are a lot of Democratic senators who believe that Trump shifted the balance too much to the Israeli side at the expense of the Palestinians, he pointed out.

The positions include criticism of Hamas as a ‘terrorist entity’ and the qualifications of ‘unforgivable’ on the indiscriminate launching of rockets against civilian centers in Israeli territory, but Tel Aviv is also censured for the disproportionate deployment of its power and the annexation of Palestinean territories.