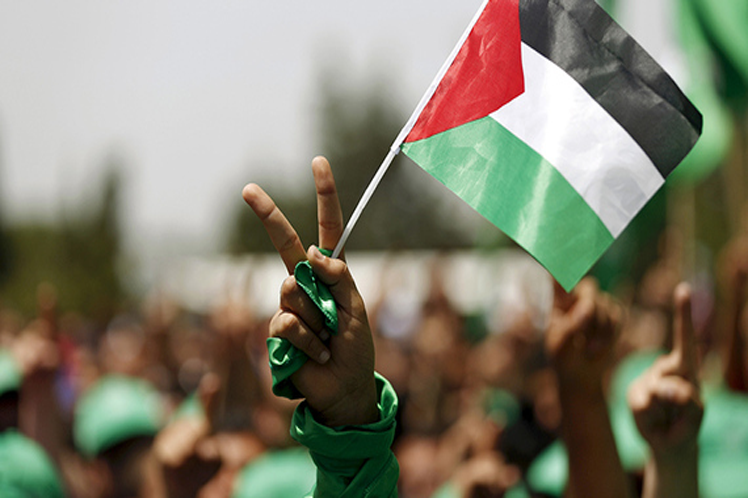 On Saturday, the Ministry of Foreign Affairs of the Caribbean nation (Minrex) issued a statement rejecting the assault on the Al Aqsa mosque in occupied Jerusalem, as well as the bombings in the Gaza Strip.

Such actions constitute another grave and flagrant violation of the Charter of the United Nations, international and humanitarian law, the text states.

The document also points out that Israel acts with impunity due to the complicity of the United States, a country that prevents the action of the United Nations Security Council.

‘Cuba makes an energetic call to the international community, to all States, the United Nations, in particular its Security Council, to demand the immediate cessation of Israeli aggression,’ the statement emphasizes.

Also yesterday, the Cuban Foreign Minister, Bruno Rodríguez, condemned through his Twitter account the destruction of the international media headquarters in the Palestinian territory of Gaza, by the Israeli army.

Meanwhile, the Cuban Movement for Peace and the Sovereignty of the Peoples ratified its support for the Arab people and demanded an end to the bombings and attacks, which have cost the lives of almost 140 people, including many children, according to reports from the Palestinian Ministry of Health.

The Committee on International Relations of the Parliament of the Antillean island called on Friday to all parliamentarians, as well as the international community in general, to act urgently and decisively to force the State of Israel to put an end to the massacre.

For his part, Cuban President Miguel Díaz-Canel said ‘the Zionist barbarism and the cloak of impunity that the United States spreads over these crimes with its support for the Israeli regime insults the world.’

In this way, Cuba ratifies its unrestricted support for a comprehensive, just and lasting solution to the Israeli-Palestinian conflict, based on the creation of two states, so that the Palestinian people can exercise their right to self-determination.

The ambassador of the Arab nation in Havana, Akram Samhan, recognized this on Saturday and thanked the gestures of solidarity, at the same time that he denounced the Israeli attacks in Gaza as a violation of international law.