UN debate on escalation of conflict by Israel on Palestine 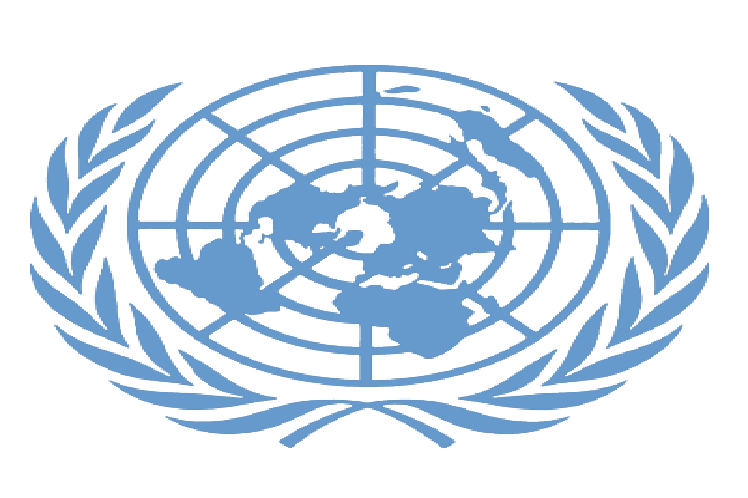 UN debate on escalation of conflict by Israel on Palestine

Although this issue was the focus of recent meetings in that 15-member body, they have not even published a press release expressing their position on the matter, while many nations of the world condemn the increase in violence in that region and the continuous Tel Aviv bombings against the Gaza Strip.

According to diplomatic sources, the members of the Council were negotiating to publish a statement on the matter, but the text has not yet received the approval of the United States representation.

Several countries in the Middle East and other geographical areas have rejected the Israeli attacks on Palestinian population, which have already left at least more than 145 fatalities, including many children. They also advocated for an end to rocket fire from some areas of Gaza.

The day before, in nations of various latitudes -such as Iraq, the United Kingdom and Germany- demonstrations and government condemnation were held due to the increase in the aggression of the Israeli forces against the occupied Palestinian territories.

Last Friday, the UN Secretary General, António Guterres, demanded an immediate cessation of the fighting in Palestine and Israel, reiterating that only a sustainable political solution will lead to a lasting peace.

Through a statement released by his spokesperson, Stephane Dujarric, the official stressed that the ongoing military escalation causes great suffering and destruction.

Those clashes claimed dozens of civilian lives, including, tragically, many children, lamented the Portuguese diplomat.

‘The fighting may trigger an irrepressible humanitarian and security crisis and further fuel extremism, not only in the occupied Palestinian territory and Israel, but in the region as a whole.’

Guterres stressed that the parties must allow mediation efforts to intensify, with a view to immediately ending the fighting.

The UN is actively involved in such actions, which are crucial to deliver much-needed humanitarian aid to affected people in the Gaza Strip, he said.

Although members of the Security Council and most of the international community support the two-state solution: Israel and Palestine, and reject Tel Aviv’s occupation and annexation attempts, Washington has for years obstructed diplomatic efforts in this regard.

On numerous occasions, the United States exercised its right to veto in the Council to prevent the approval of resolutions that oppose Tel Aviv’s actions and condemn its expansion into Palestinian territory, which is considered illegal and in violation of international law.