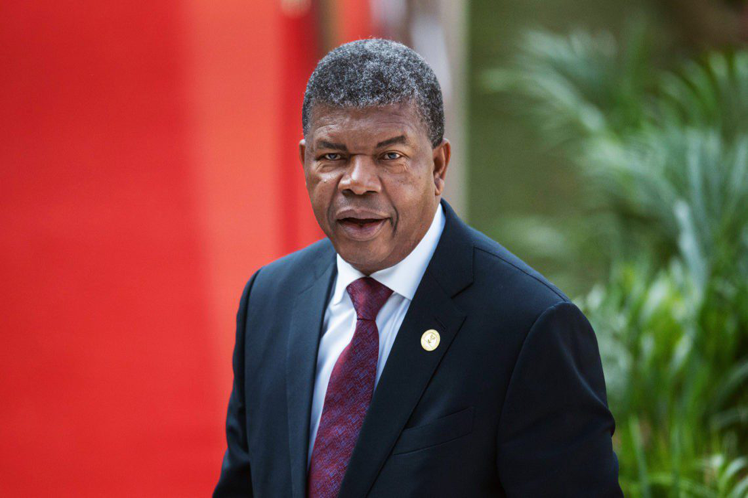 Promoted by French president, Emmanuel Macron, the meeting will meet in person and by videoconference, to bring together some thirty heads of State and Government and leaders of international organizations.

Lourenço and the first lady, Ana Dias, were seen off at the 4th February International Airport, in this capital, by vice president of the Republic, Bornito de Sousa, and other members of the executive.

According to the Angolan press agency (Angop), the next meeting in the French capital has the support of the African Union in order to examine issues related to the debt of the continent’s countries, private investment, the construction of infrastructure and economic reforms.

On the sidelines of the event, the Angolan leader will hold meetings with the presidents of South Africa, Cyril Ramaphosa, and of France, Emmanuel Macron, as well as with the prime minister of Portugal, António Costa, Angop said.

According to the International Monetary Fund (IMF), the nations of sub-Saharan Africa could suffer a joint financing deficit of 290 billion dollars between now and 2023, under conditions of rapid indebtedness.

In the opinion of non-government organizations such as Oxfam International, the IMF and the World Bank should forego unfair or regressive fiscal constraints on their loans and programs.

From 2006 to 2019, Africa’s debt increased from 100 to 309 billion dollars and the Covid-19 crisis aggravated the economic deterioration and the financial capacity of states to face historical problems such as hunger and malnutrition, endorse different international analyses.