US is suffering from gun violence epidemic, says Jean-Pierre 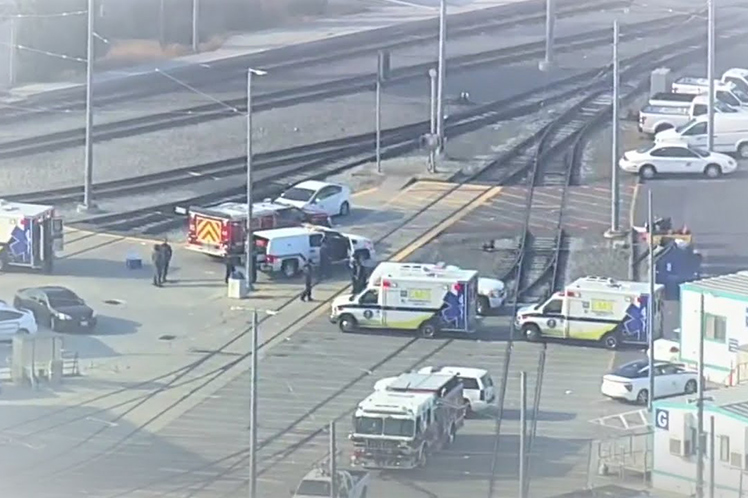 US is suffering from gun violence epidemic, says Jean-Pierre

‘We are suffering from an epidemic of gun violence in this country, both in mass shootings and the lives that are being taken in daily gun violence that doesn’t make national headlines,’ Jean-Pierre said in light of the mass shooting that took place in the US city of San Jose earlier in the day.

According to police reports, at least eight people died in the morning during the attack at a light rail plant in San José, California.

Several VTA employees were killed and others injured. But investigation is underway and the death toll may increase, Davis told a news conference.

Mass shootings in the United States have increased in recent weeks and so far this year. There have been about 200 gun violence, more than double the 94 reported during the same period in 2020, said the non-governmental organization Gun Violence Archive (GVA).

Among most relevant incidents is the recent death of Andrew Brown by a North Carolina police officer, in what his family and attorneys described as extrajudicial execution.

This incident cropped up a day after former white police officer Derek Chauvin was convicted of second-degree murder, among other charges, for the death of African-American George Floyd, in May 2020.

Another violent shooting in recent days was the death of 16-year-old African-American teen Ma’Khia Bryant by a Columbus (Ohio) police officer.

These incidents further fueled debates in the United States about the need for much more effective control of gun sales and switching on the alarms about police brutality and racism in the country.