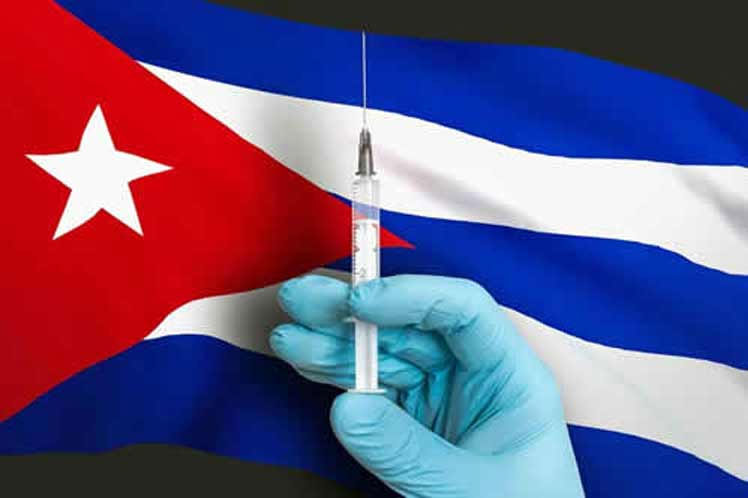 The newspaper pointed out that the campaign is being carried out under the slogan ‘The blockade kills, your solidarity kills the blockade’, in reference to the economic warfare that the United States is waging against the Caribbean island.

The article noted that in Chile, Uruguay, the United States, Honduras, Spain, Italy, Nicaragua, Mexico and other countries, they are working to raise funds and buy the syringes to immunize millions of Cubans with the Abdala and Soberana 02 vaccine candidates.

In Chile, members of the Cuba Solidarity Movement launched a call to raise funds and buy 100,000 syringes, but according to organizers, they will be gather one million, taking into account voluntary contributions.

The fund-raising is organized in Chile by organizations such as Doctors Graduates in Cuba, the Association of Parents of the Graduates, and the Solidarity with Cuba and Residents Abroad groups, which promote the initiative.

The Mexican Solidarity Movement and the Jose Marti Association of Cuban Residents, who are on the verge of reaching their goal of 10,000 dollars to acquire the syringes, are leading the campaign here.

Meanwhile, in the United States, the organizations Saving Lives Campaign, Global Health Partners and US Women and Cuba Collaboration are promoting a solidarity campaign to raise money to send more than three million syringes, the Mexican newspaper reported.