Talks only way to solve crisis in Colombia 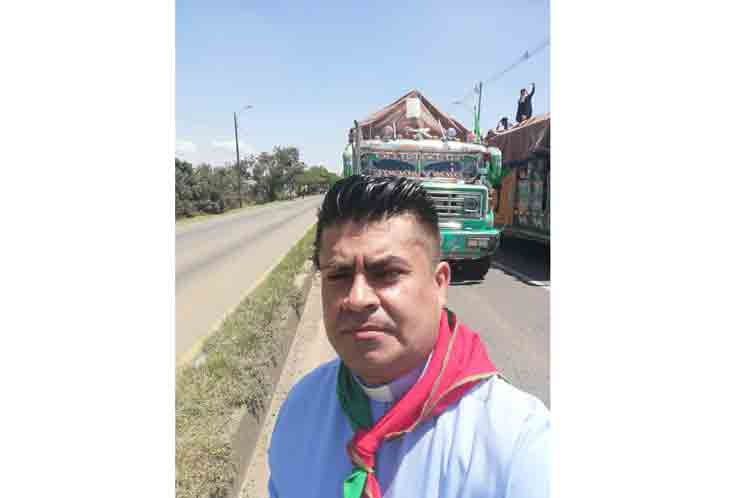 Talks only way to solve crisis in Colombia

Together with 11 other pastors from different religious congregations, they created the First Ecumenical Line for Colombia, to establish a channel of dialogue between the peasant, indigenous, youth and other sectors and the government of Iván Duque, he explained in an interview with Prensa Latina, via Internet.

The evangelical priest explained that he sees the country very polarized politically and is concerned that it is being handled in a similar way to the time of the government of Laureano Gómez (1950-1951) when, saving the distances, the country lived a hard situation of crisis.

It is as if it were repeating itself at this moment, as if they were parallel paths, stressed Huérfano Ordoñez, who is part of the Catatumbo Communal Movement and is a peasant guard.

‘I am concerned that no paths of dialogue are really opening up with all the sectors in Colombia involved in this social outburst, generated by the reforms proposed by the Duque government,’ he said.

The reforms were like the drop that overflowed the cup and the people were getting tired, he said. He also pointed out that the country is polarized, ‘the people that Iván Duque calls to negotiate do not enjoy all the credibility, especially some politicians’.

We propose, he said, to sit down to talk, but with all sectors in the departments, in the municipalities, and at that level to look for a way out of the crisis, and then at national level to make a big table of social organizations.