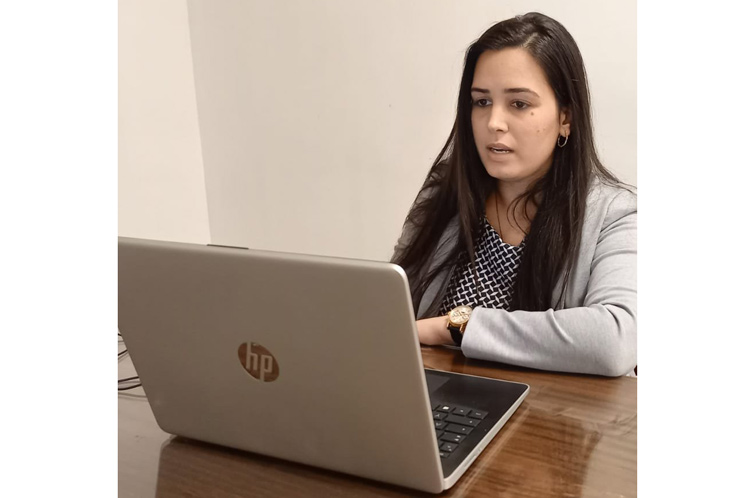 That is the only means to stop the threat of militarizing said space, assured the third secretary of the island’s mission in Vienna, Marlen Redondo, when intervening in point 3 of the General exchange of opinions at the meeting on Outer Space Affairs. of the United Nations.

‘We reiterate the importance of the use of outer space for solely peaceful purposes, under equal conditions for all States, without discrimination and with full adherence to established technical and legal standards’, the diplomatic added.

Supporting the position of the Group of 77 plus China, Redondo expressed concern about the threat of an arms race in space, as well as the continued development and refinement of space weapons.

‘We must prevent the militarization of space and prohibit the placement of all kinds of weapons; Only in this way would we guarantee its rational use, for peaceful purposes, and for the collective benefit of present and future generations ‘, she emphasized.

Outer space, she stressed, must be preserved as the common heritage of humanity.

Likewise, she stated that it is essential to redouble efforts to promote a broader and more effective participation of developing countries in space activities.

Greater equality in access to the benefits of space technology and its applications is also a necessity, in order to contribute to the achievement of the 2030 Agenda and its 17 Sustainable Development Goals, she added.

Similarly, she called for the strengthening and updating of international legislation on this matter, and the role and mandate of the Office in such materialization.

Meanwhile, she called for the cooperation of the more developed countries in the space field with those of less development.