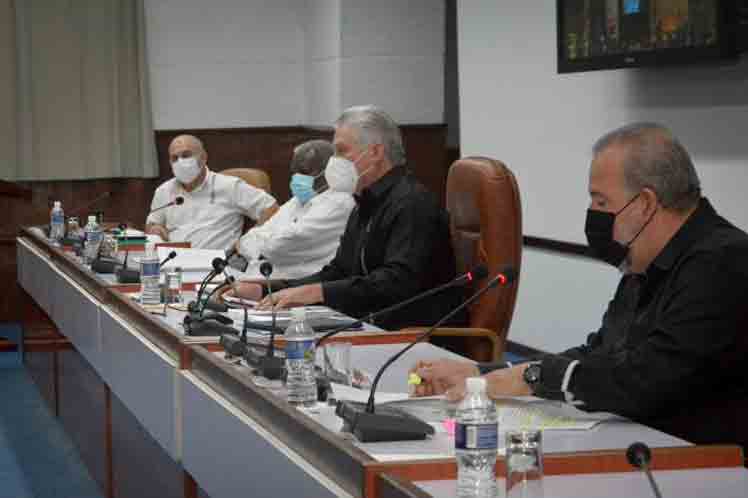 At a recent government meeting, authorities agreed on the strategy, which includes changes in the work of non-agricultural cooperatives, micro, small and medium enterprises (MSME) and self-employment, Granma daily reported.

Prime Minister Manuel Marrero explained that the provisions ratify the state enterprise as the main subject of the economy, and insisted that the expansion of activities by non-state enterprises does not lead to privatization.

According to Marrero the MSMEs will be formed in the state and private sectors, and similar management conditions will be established for both.

In the case of private enterprises, he said, the list of negative activities already approved for self-employment will be considered as a starting point to determine what they may do.

After the analysis of the results of an experiment that started in March 2012, the government decided to gradually extend the creation of non-agricultural cooperatives to all already approved sectors, except for the construction sector.

President Miguel Diaz-Canel noted that these actions will allow for an appropriate dimension of Cuba’s economic stakeholders and a better use of the labor force, especially highly-qualified workers.

He emphasized the importance of consolidating an appropriate relationship between the state sector and other forms of management, which would allow for a greater use of human potential, productive capacities, expertise and innovation.

Work on the corresponding legal regulations to implement these measures will start soon on the basis of the decision made by the Council of Ministers.