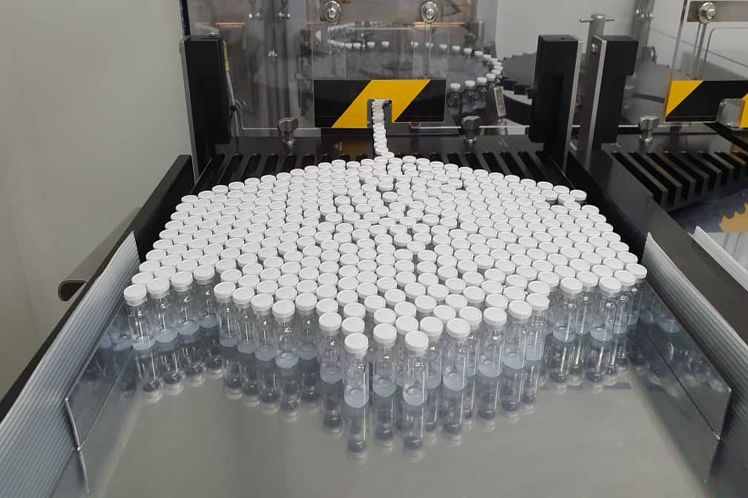 ABI stressed that Cuba continues its studies on other vaccine candidates, all of which have been produced domestically, dispite the United States blockade, in order to obtain more drugs to fight the coronavirus.

According to Dr. Eduardo Martinez, president of the Group of Biotechnological and Pharmaceutical Industries of Cuba (BioCubaFarma), the technical studies are taking place in a scenario where other strains of the virus are already present, including the one that originated in South Africa, which is one of the most worrying according to the World Health Organization (WHO), as quoted by ABI from an interview to Martinez, published by Sputnik.

Cuban health authorities indicated that the first official results of the 3rd phase of clinical trials on Soberana 02 and Abdala, to take place this month, might surpass by far the 50 percent efficiency required for their approval by WHO.

BioCubaFarma’s president said that Cuba is closer to having some of these vaccines used in mass vaccinations against Covid-19, as over 90 percent of Phase 2 volunteers showed a response of antibody that is four times above the base levels.

President of Bolivia Luis Arce said recently that Cuba is the only country in Latin America with two vaccine candidates in Phase 3, which are close to being approved by WHO, which could make the country the first nation to have vaccines of its own in the continent.

Cuba is working in parallel in four candidates: Soberana 01 and Soberana 02, developed by the Finlay Vaccines Institute, and Abdala and Mambisa, from the Genetic Engineering and Biotechnology Center (CIGB), the latter the only vaccine to be administered nasally.