PAHO warns about foodborne disease risks in the Americas 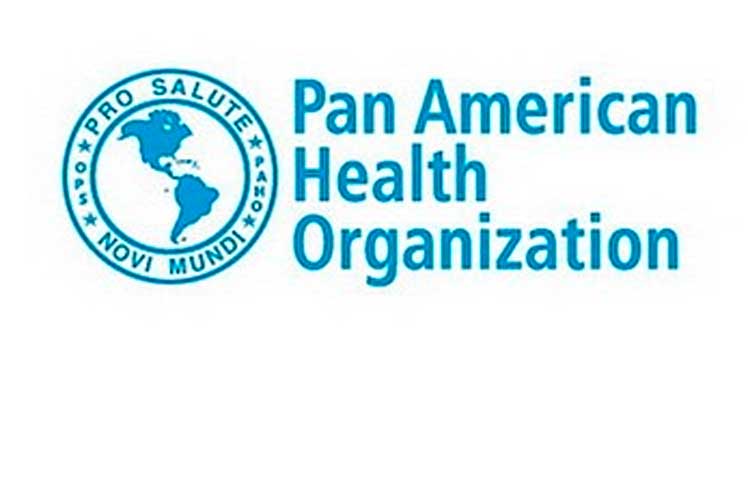 PAHO warns about foodborne disease risks in the Americas

Of the total number of people ill, 31 million are children under 5 years of age, over 2,000 of them die, PAHO regretted according to WHO´s estimates.

Food safety is an important component of food security and it plays an essential role in the reduction of foodborne diseases that affect particularly the most vulnerable populations.

Food can be a vehicle of disease transmission if food safety is not kept throughout the production chain. The consumption of food contaminated with bacteria, parasites, chemical contaminants and biotoxins may lead to a broad range of illnesses, from diarrhea to cancer.

FBDs affect vulnerable populations the most, but they are also preventable. Safety standards and practices must be applied throughout the food chain from primary production, transportation, and processing through distribution, sale and consumption.

Foodborne diseases are a major public health problem and cost $7.4 billion annually in productivity losses, overburdening of health systems and reduction of economic development due to loss of confidence in tourism, food production and the marketing system, according to the World Bank information published in 2016.

World Food Safety Day was adopted in December 2018 by the United Nations General Assembly, and, since then, the benefits of safe food are celebrated every June 7.

‘Safe food today for a healthy tomorrow’ is the theme of this year´s World Food Safety Day, which promotes actions that help prevent, detect and manage foodborne risks.