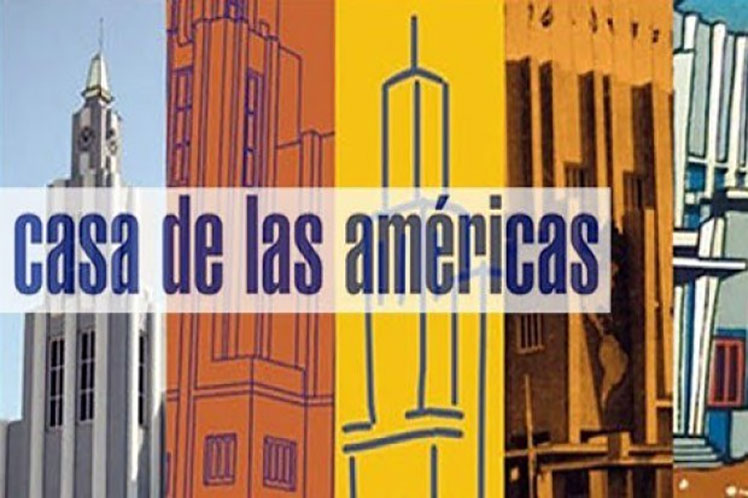 The text, published on the website Misiones de Cuba en el Exterior, qualifies the sanctions as absurd, obsolete, illegal and morally unsustainable, as well as unjust, severe and the longest applied against any country.

If we want to point out an act of unilateral aggression that is a permanent threat against the stability of Cuba, its possibilities for development and well-being of its people, there is only one answer: it is the blockade, the document indicates.

The statement also condemns the political, legal and administrative scaffolding supported by the blockade that, amid the adverse circumstances of Covid-19, keeps the measures taken by Donald Trump intact.

According to the note, the current tenants of the White House are not concerned with repealing the unjust sanctions nor have they done anything about the media campaign that is intensifying against Cuba.

The blockade constitutes, despite the dedication of the public health system and the Cuban pharmaceutical industry, a drag on efforts to curb the virus, save lives and cooperate with other countries against the disease, the letter denounces.

The declaration cites the Report prepared by Cuba annually by virtue of Resolution 74/7 of the United Nations General Assembly entitled ‘Necessity to end the economic, commercial and financial blockade imposed by the United States of America against Cuba.’

According to this document, for six decades that policy only in the period from April 2019 to March 2020, the country suffered losses in the order of $ 5,570.3 million.

In opposition to the practice of building walls, Casa de las Américas tries to open doors from culture, since its space allows the concurrence of aesthetic avant-gardes and the contemporary renewal of artistic and literary paradigms in the region.

Given the proximity (June 23) of the presentation before the United Nations General Assembly of the annual resolution to call for an end to the United States blockade against Cuba, Casa asked for the support of its friends from around the world.

This inhumane policy ‘will always receive our most energetic condemnation and the rejection of all good men and women of the Caribbean, our America and the world,’ the statement concluded.