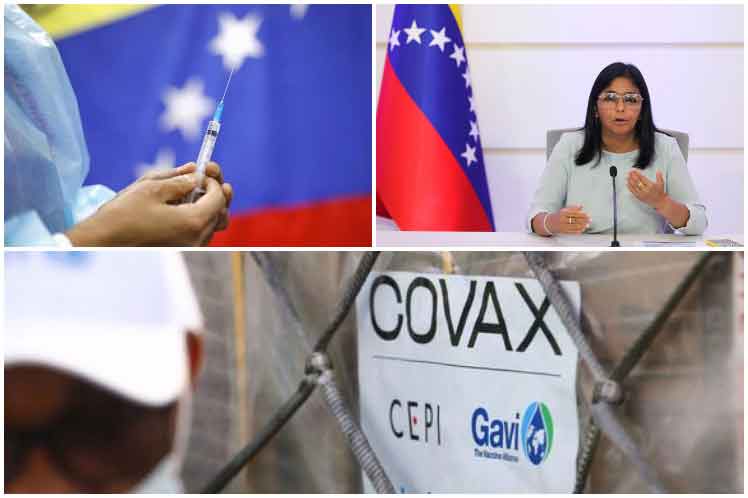 Venezuelan Vice-President Delcy Rodriguez denounced the blocking of four transfers totaling 10 million dollars in a Swiss bank, under the pretext of an alleged investigation into the funds, which were aimed at honoring the commitments made by the country to the Covax mechanism for global access to the vaccines.

These actions show that the attack on Venezuela by those who manage and apply the so-called sanctions will not cease under any circumstances, according to a report by the Samuel Robinson Institute.

According to the report from the Caracas-based study center for Original Thought, the false narrative about the scope of the coercive measures, which do affect the acquisition of medicines and medical supplies, was once again made evident.

Likewise, he stressed the criminal nature of the punitive actions, which threaten the economic and financial stability and prevent the normal development of the life of the sanctioned country.

‘Venezuela was excluded from the international financial system and has been the victim of aggression by this predatory policy against the enforcement of human rights in our country’, said Vice-Minister Delcy Rodriguez the day before.

With the aim of completing the protection of at least 70 percent of Venezuelans this year, the Bolivarian Executive intensified the immunization campaign last week, after the recent arrival in the country of 1.3 million doses from China and another shipment from Russia.

Venezuela also expects the arrival in July of the first five million vaccines through Covax, in parallel with the agreements established with the Russian and Chinese governments, as well as Cuba, for the acquisition and production of antigens developed against the SARS-CoV-2 pathogen.