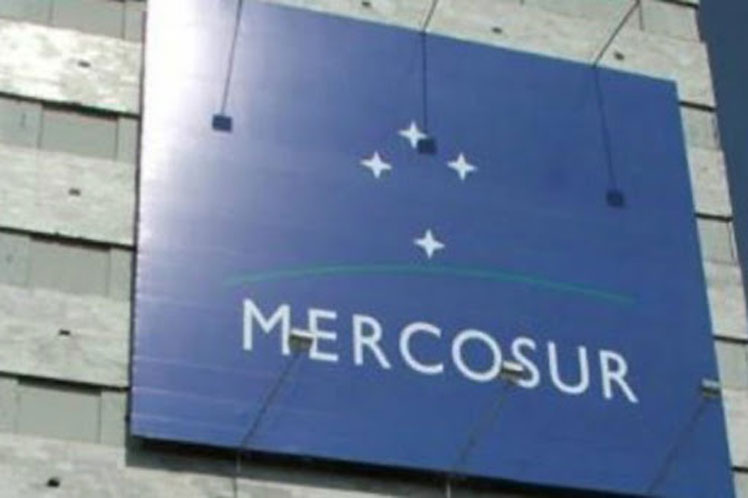 On speaking at the encounter, attended by 500 business leaders and prominent representatives of the business world, the official noted that this bloc is the international projection platform par excellence for Argentina and the region and has a different weight in the international context when it comes to initiating negotiations with the rest of the world.

After referring to the main challenges that the bloc is currently facing, such as the discussion on the Common External Tariff and the agenda of external relations, Neme invited to think about how to move forward into the future.

During his presentation, Neme highlighted that MERCOSUR has to rely on Article One of the Treaty of Asuncion, which states that negotiations with third countries and regional blocs are made jointly.

‘We do not share the position that each country should initiate negotiations individually. MERCOSUR’s strength lies in a joint international projection, which gives it greater negotiating capacity, where we can obtain greater advantages and we are convinced that from this point of view the economy can be strengthened,’ he stressed.

At another point, he described as fundamental for Argentina’s industry to safeguard MERCOSUR, whose first international destination is the countries of the bloc.

In that regard, he said that the four founding members (Argentina, Uruguay, Brazil and Paraguay) are highly competitive in agricultural-food goods and commodities and have an enormous international projection based on their agricultural-industrial sector.

This, he said, sometimes makes us lose sight of the fact that, for the development and projection of our industry, increasing competitiveness and innovation in production processes is key to strengthening the common market.