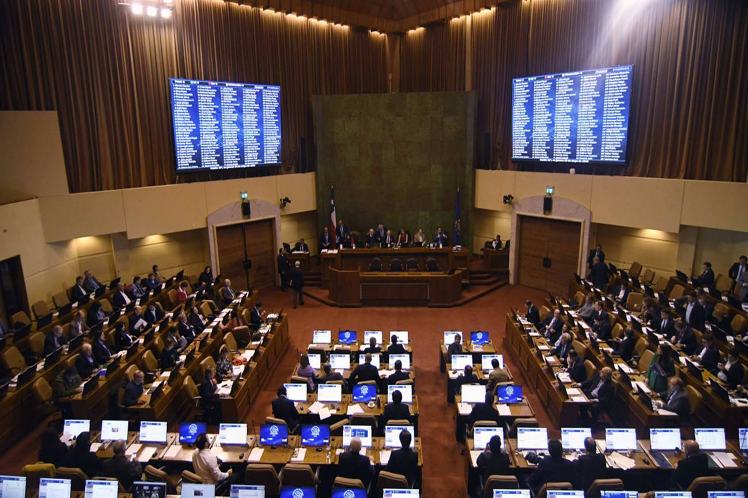 That constitutional reform was presented in 2020 by Congress member Esteban Velázquez, Green Social Regionalist Federation opposition, and in last May, the Lower Chamber passed the bill for legislation, with 107 votes in favor, 16 against, and 23 abstentions.

However, the bill has not so far counted on the government´s support or the official parties, even though, considering the repeated low attendance to the polls, points of view are changing.

In statements made to emol.cl, chief of rightist UDI, Juan Antonio Coloma, one who opposes compulsory ballot, considered that to improve electors´ participation parties should ¨be able to encourage people¨ with better candidates and proposals.

As for Congress member Jaime Naranjo, from the Socialist Party, he said that ¨more than ever, compulsory ballot must be passed¨ since too many Chilean fail to fulfill their civic duty. This was seen last Sunday when a historic record of abstention was reported during the second round of elections for regional governors.

Data from the Polls service indicate that only 19.61 percent of the electorate attended, becoming the lowest-rate of attendance polls since voluntary ballot was established in 2012.

Thus, only two million 556 thousand 898 voters attended the polls from over 13 millions able to vote.

There were even regions where attendance was lower than the national average, like Antofagasta, Atacama and Tarapacá in the north of the country, and in Los Lagos and Biobío in the south, where attendance ranged from 12 to a little over 13 percent.

Generally speaking, attendance was much less than in former polls last May for governors, mayors, town councilors and members of the Constituent Convention, when attendance reached little over 43 percent.

To Esteban Velázquez, promoter of the constitutional reform bill, the country ¨is in different conditions for attendance, so the new instrument must be put to work again¨.

He reminded that polls for the approval of the new constitution whenever ready, must be compulsory, and it would be good to extend such a practice to other polls.