Che and Masetti´s relatives send their congratulations to Prensa Latina 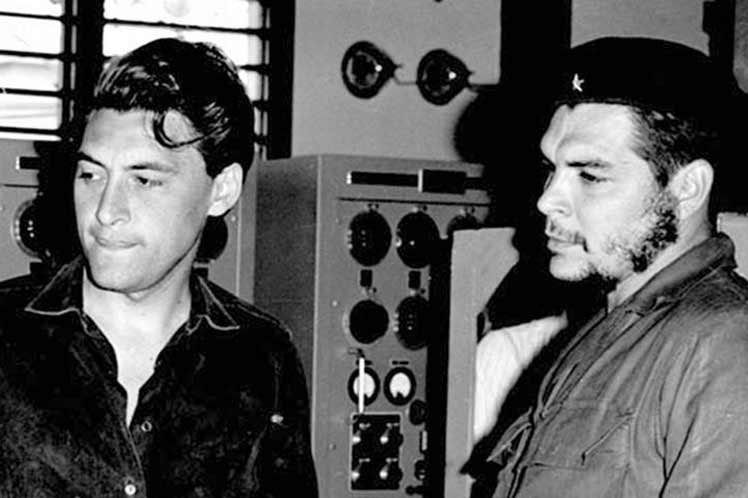 Che and Masetti´s relatives send their congratulations to Prensa Latina

In a video, Che´s brother, Juan Martín Guevara, extended his greetings to the personnel of the Agency, born in the heat of Operation Truth, June 16, 1959, to countercheck the big media monopoles twisting reality in the Caribbean island and other countries in the region.

That vision promoters of Prensa Latina had is seen more and more in the contradiction between communicators in the hands of the powerful and those from the Agency, which really tell us what is happening in the world, Juan martin declared. Guevara de la Serna´s youngest reminded of that initiative from the Revolution leader, Fidel Castro, and Che, of creating the Agency, he wished for a greater expansion of it and hoped other means will be able to lead information the same way this news means does.

As for Santiago Masetti, grandson to Jorge Ricardo Masetti, first Prensa Latina´s director, he underlined how, all along these years, many latin American first line writers and journalists have been members of its staff, and it has become a strong tool for the defense of the Revolution and all of those who fight for a possible better world, he said.

The young journalist, having followed this grandfather´s profession, pointed out that nowadays, Prensa latina keeps its journalistic potential, and in its publications there is a conjugation of experience from reporters seasoned through the years and that of new generations.

As Masetti´s grandson, I am a colleague of yours, and better, I am a comrade, happy anniversary, he specified.