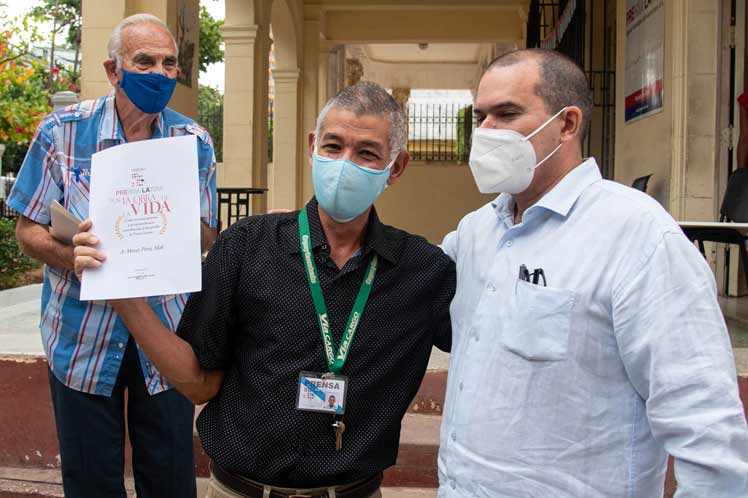 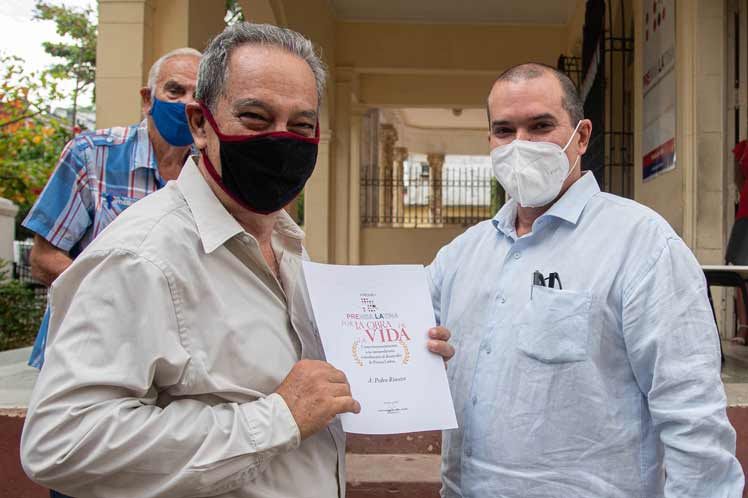 During a ceremony at the agency’s headquarters in Havana its Chairman Luis Enrique González pointed out that despite the impact of the Covid-19 pandemic and the US blockade against Cuba, Prensa Latina has scored positive results.

He praised the agency is operating around the clock, essentially thanks to the combined contribution of journalists, technicians and workers, and emphasized the work of correspondents and their families in almost 40 countries.

In 2020, the institution’s website became Cuba’s portal with the highest traffic on the web, its message is present in different media with special sections, such as Escáner, Mil Palabras, Vistazos, Mosaico Cultural, Megadeportes or #360, and its television and radio services grew despite technological and financial hurdles, he said.

Likewise, González praised the recovery of printed publications, and in this sense he referred to the rebirth of Prisma para el turismo, a specialized magazine for foreign tourists.

The president evoked the legacy of the agency’s founders, Jorge Ricardo Masetti and Ernesto Che Guevara, as well as of the historical leader of the Revolution, Fidel Castro, and paid tribute to journalists who passed away in the past two years. 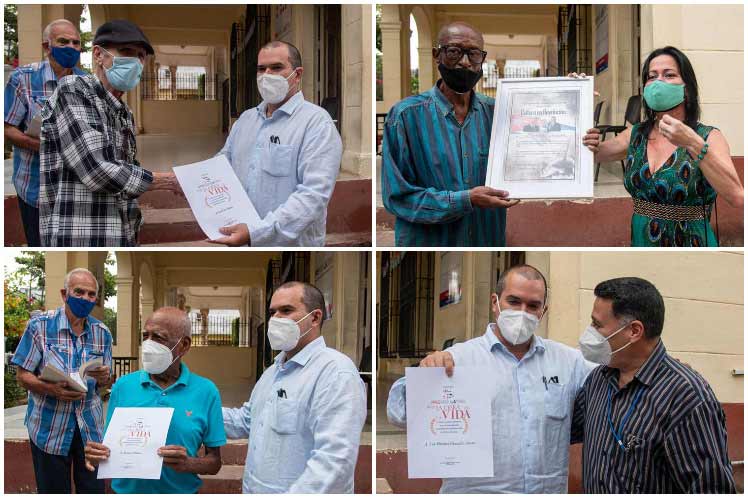 As part of the ceremony, Katia Rodriguez, from the Cuban Labor Federation, presented an award for the institution’s outstanding work.

Prensa Latina was founded in the wake of triumphant Cuban Revolution’s confrontation with the disinformation campaigns of media monopolies of the time, with a defined editorial line of being ‘objective, but not impartial’.

It currently broadcasts close to 400 news items daily in Spanish, English, French, Portuguese, Italian and Russian, on a wide range of topics.