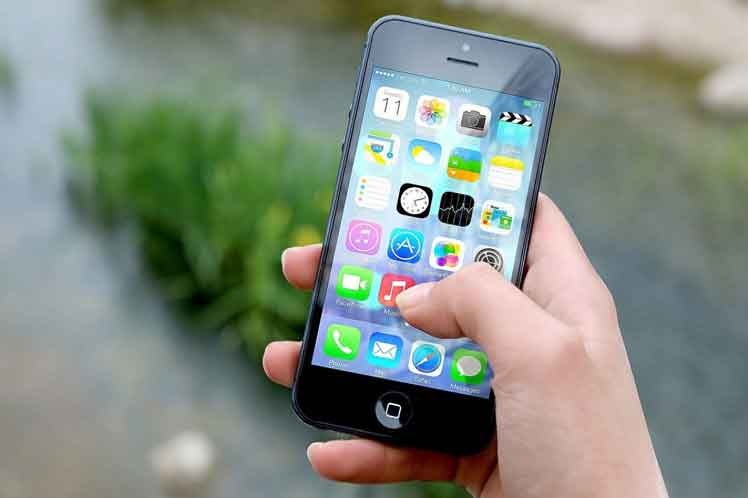 Passed by Congress members in third reading, the regulation demands big telecommunication companies with over 500 thousand users a day to open representation offices or legal entities on their behalf in Russia.

According to the document, they ¨must fully represent the interests of their mother companies¨ and be a counterpart to the Russian Roskomnadzor supervising agency, starting January 1, 2022.

The bill introduces a set of measures to compel CIT companies to follow Russian legislation, among them, inform their users about the regulations to avoid violations through internet, and others.

The new code will be extended to web-accommodation operators, the advertisement platforms, social nets and other data and information broadcast systems in internet, Russian parliament official site pointed out.

The preliminary list of websites, whose owners may be compelled to follow the regulation, includes 20 platforms. Even though, it was informed that the list depends on every moment and the CIT companies´ breakthrough in the country.

President of State Duma, Viacheslav Volodin, pointed out that the regulation of big CIT companies is a common legal practice in many countries.

In his opinion, foreighn companies had the choice of following the path of self-regulation but they did not take it, so, it is necessary a legislative regulation, including coercive measures.

The bill was presented to the Lower Chamber on May 21, by a group of members of the Duma Information Policy Committee and Senator Alexei Pushkov. The bill was backed up by the Russian government, the Bank of Russia and the Anti Monopole Federal Service.