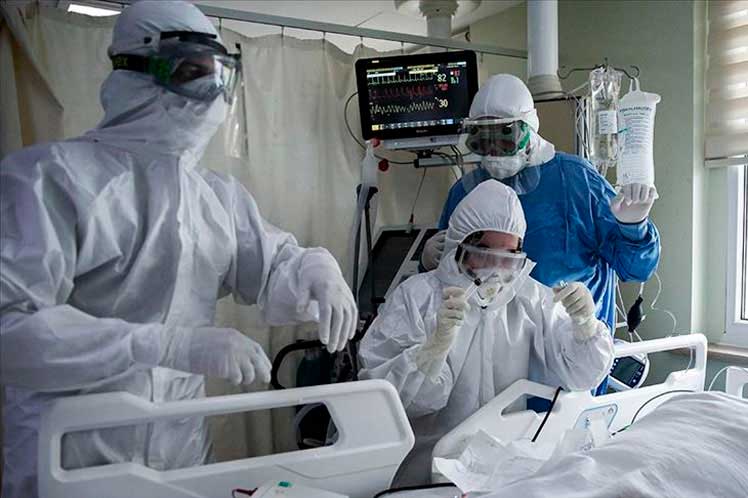 The El Mostrador digital newspaper indicated that the MINSAL reports daily on the disease the percentage positivity for the country and the Metropolitan Region, but this data does not agree with the internal records of the laboratories and the regional health secretariats (SEREMI).

The issue was brought to light by the Ciper Chile outlet in a report quoting figures from PCR tests from three regions, and indicates that the agency offered lower rates than those of the local reports on positivity, which decides the passage to quarantine.

According to Ciper, the Minsal sent on June 13th an email to the laboratories that process the PCR tests signed by Marcela Cortes, from the National Coordination Unit for Testing, Traceability and Isolation, acknowledging a disorder in the figures.

The report states that between last April 7th and 11th (period considered in the analysis contained in the email), the reports publicly reported by the Minister of Health, Enrique Paris, were incomplete.

The region of Valparaíso was put as example, with the MINSAL reporting a positivity of 9.85 percent, while local reports indicated that it was 10.83.

The outlet indicates that the Ministry responded to this situation in writing, ensuring that the supervision of the records in the National Sampling Platform (PNTM) is carried out on a daily basis, monitoring the taxation of data, that these are complete and the times of results processing.

MINSAL also claimed to have informed the supervisory bodies about the compliance of the 162 facilities that make up the National Laboratory Network, so that they can evaluate their respective controls.