French Communists ratify rejection of US blockade against Cuba 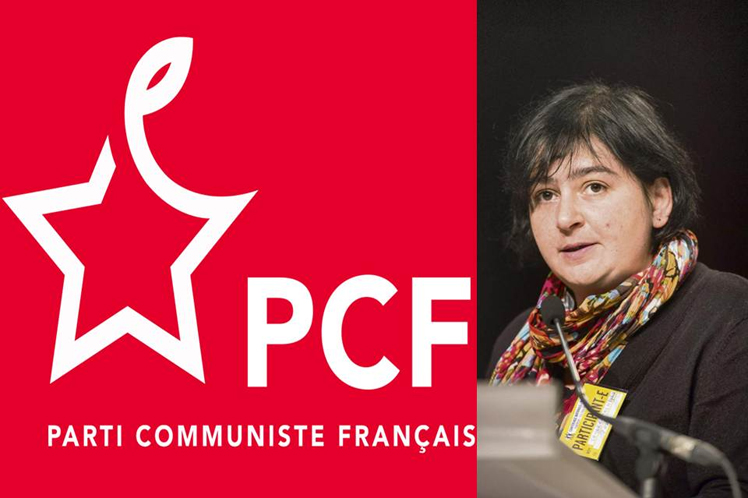 French Communists ratify rejection of US blockade against Cuba

The head of the International Department set the position of the PCF while intervening in a round table developed along with the Communist Party of Cuba (PCC), to address by videoconference the impact of Washington’s blockade on the fight against Covid-19 in Cuba, a forum in which parliamentarians, diplomats, journalists and scientists participated.

Samarbakhsh highlighted the medical cooperation and international solidarity deployed by Cuba in the context of the health crisis, despite the US blockade and the consequences of its tightening by the Trump administration (2017-2021), who applied over 240 measures in that direction.

Regarding the reinforcement by Trump, she denounced that his successor in the White House, Joe Biden, has done nothing to reverse the hostile actions, ‘playing the card of silence.’

According to the member of the National Executive Committee of the PCF, the end of the blockade imposed on Cuba is a shared aspiration of the Cuban and French peoples, and of all the peoples of the world.

In that sense, she recalled that the extraterritoriality of the blockade ratifies that it is a global issue, since it violates the rights of the international community and causes great economic losses not only to Cuba, which has been suffering from the attempt to be smothered for more than 60 years.

Meanwhile, Samarbakhsh advanced that the French communists will carry out new initiatives to demand the end of the policy applied to Cuba, which will accompany the vote on June 23 at the UN General Assembly on a resolution which once again calls for the lifting of the US blockade, similar to the one adopted by that forum on 28 occasions since 1992.