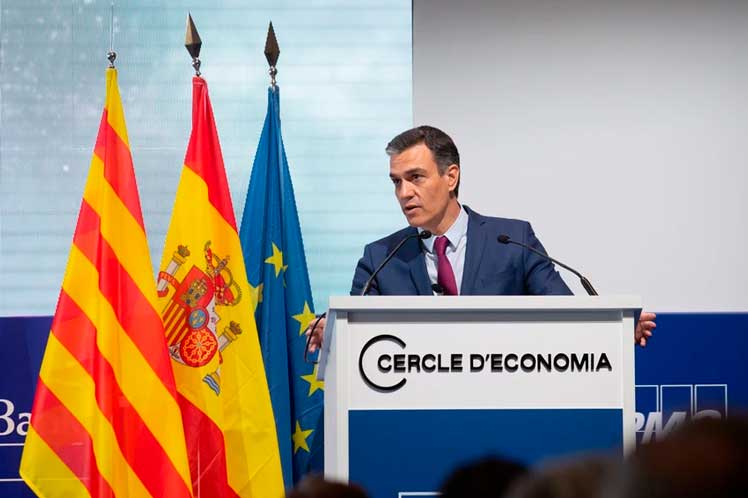 The announcement by the Spanish president, Pedro Sánchez, was well received and is backed up by the speed of the process that hopes to have 70 percent of the population vaccinated by next August.

Sánchez gave the information during his closing speech of the Cercle de Economía in Barcelona, where he added that an Extraordinary Council of Ministers shall adopt the initiative on June 24th.

‘In the coming days, our streets, our faces, will start recovering their normal aspects’, declared the leader.

He talked about the possibility of enjoying life in the streets without face masks and he praised the citizens that acted with discipline, as well as the work carried out by healthcare professionals.

It’s still yet to be known how the end of the prohibition of being outdoors without face masks will be implemmented, but it seems it will be more relaxed among coexisting people and more strict regarding the social distance to be kept by the population.

Spain, by the end of June 17th, recorded 3.753 228 confirmed cases of Covid-19, with the highest incidence rates in Madrid, Cataluña and Andalucia.

80.634 deaths with positive test results are registered. The numbers went down with the administration of four types of vaccines, Pfizer-BioTech, Moderna, AstraZeneca and Johnson & Johnson.