The Spanish League and its demons 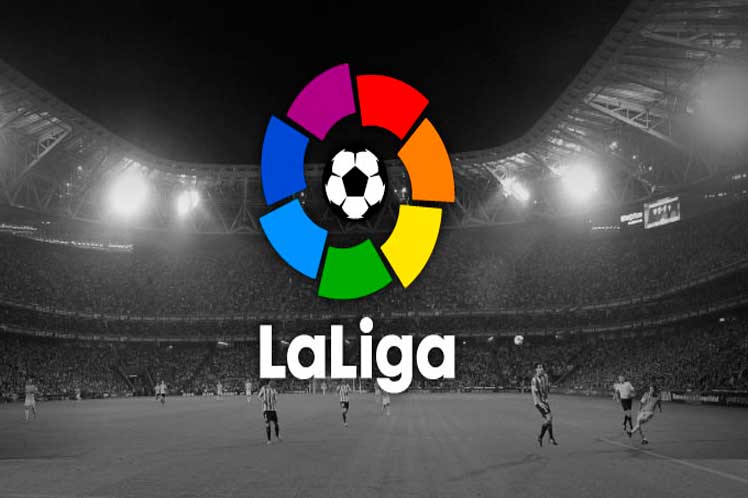 The Spanish League and its demons

Madrid, (Prensa Latina) The last date of the Spanish Soccer League had a certain morbidity, but in the end the team that led the tournament for the longest time, Atletico de Madrid, prevailed. There was also a little bit of a tidbit about Zinedine Zidane and his permanence at Real Madrid, as well as Ronald Koeman and Barcelona.
Share on facebook
Share on twitter
Share on whatsapp
Share on telegram
Share on email

To complete this sort of psychodrama -which is almost part of the DNA of modern soccer-, there was the chapter of the Uruguayan Luis Suarez with his golden lock wearing the shirt of Atleti, somewhat disappointed after his exit through the back door of Barcelona FC.

The hours following the end of the season, at the end of May, ended up drawing a firmer picture. In the end, Zidane decided to leave for the second time as coach of the Merengue club and was immediately showered with praise and regrets.

Although the boss Florentino Perez made sure to write a complacent note with the French DT, ‘Zizou’ himself bled from his wound by slipping a certain climate of distrust in an ambiguous message in which he concluded with positive assessments of the club’s leadership.

And since soccer is part of the tonic of humanity, the phrase attributed to Philip V was not long in coming: ‘A dead king, a new king’, and the figure of the Italian Carlo Ancelotti resurfaced.

On the other side of the fence, Barça’s delivery chapters were slower. No one knows if there was indeed speculation about Josep Guardiola’s eventual return to the ‘Azulgrana’ ranks, but his Manchester City team’s setback against Chelsea in the Champions League final closed this window.

Dutchman Koeman’s job was ratified, with more question marks and concerns than certainties. For the moment, however, there is no better coach available, just as a Barcelona without Argentinean Lionel Messi is unimaginable.

As the market heated up with potential high-profile signings, some behind-the-scenes announcements left the limelight ablaze. Argentina’s Sergio Kun Agüero to Barcelona and Austria’s David Alaba to Real Madrid are the most notable to date.

No one is really paying much attention to them as they wait to see what will happen with the highly coveted Kylian Mbappé (Paris Saint-Germain) and Erling Haaland (Borussia Dortmund). Both are wanted by everyone, especially Real Madrid and Barcelona.

Meanwhile, rubbing his hands together with his second title at the helm of Atletico de Madrid, Argentinean Diego Simeone is taking advantage of his rise to begin lobbying to round out his squad for the new campaign, which kicks off in August.

The ‘Cholo’ enjoyed having the plus of the ‘Pistolero’ Suarez, who, although he was rescued in the best way after the KO given to him by Barça, he is not a young player and his years as a great scorer could be numbered.

All the more reason for the ‘Colchoneros’ to look to the future, perhaps with young talents in the market.

Something like that was the bet of Luis Enrique, the always controversial coach of the Spanish national team already in the race for the Eurocup, when he chose for his group basically players of the new batch; besides being criticized for leaving out all the Real Madrid players, notably Sergio Ramos, Marcos Asencio and Nacho Fernandez.