US sanctions against Cuba and Venezuela hamper fight against Covid-19 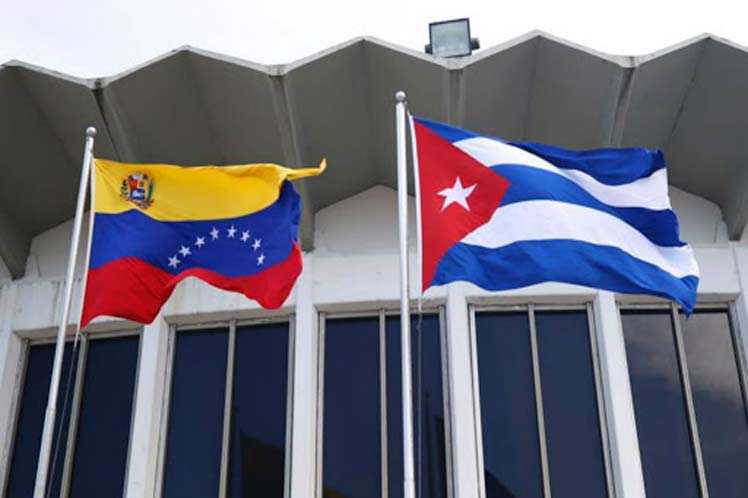 US sanctions against Cuba and Venezuela hamper fight against Covid-19

Standing up for a change in Washington´s policy, The Intercept noted that ‘Cuba is the smallest country in the world to produce its own Covid-19 vaccines, five immunizations are currently in clinical trials.’

As the US Government talks about supporting world vaccination, the publication notes the sanctions against Cuba and Venezuela.

It pointed out that ‘Cuba can the country could produce 100 million doses by the end of the year, 70 million more than what Cuba needs internally. And while the Cuban government is focused on vaccinating its own population first, vaccine exports from Cuba may soon become a reality.’

According to a draft of a speech shared with The Intercept, Cuba’s vice-minister of public health will announce the country’s intention at the Progressive International’s Summit for Vaccine Internationalism to open a discussion about how to mobilize its vaccine candidates to support other countries that request aid.

‘But for the time being, any such plans are likely to be limited in scope as a result of the decades long US trade embargo and sanctions against the country,’ it added.

‘The policies severely complicate Cuba’s access to international finance, and leaders in Havana say they contribute to crippling supply shortages,’ it pointed out.

‘At the same time, harsh sanctions restrict access to vaccines and treatments in Venezuela, where immunization rates remain low as coronavirus cases continue to climb,’ the publication noted.

‘The conditions in the two countries offer clear examples of how US sanctions could undermine the global fight against the pandemic,’ The Intercept pointed out.

‘While the Biden administration has pledged to lead international efforts to distribute vaccines around the world, economic restrictions on doing business with Cuba and Venezuela threaten to undermine that very promise,’ it warned.