Cuban coffee will be distributed in Europe to defeat the blockade 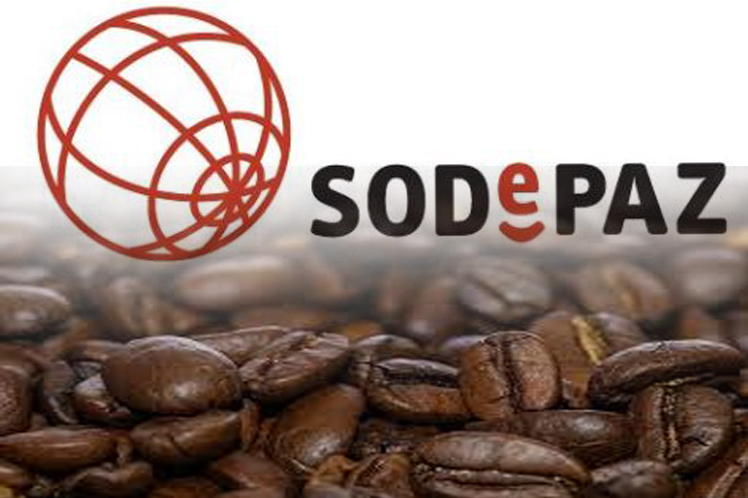 Cuban coffee will be distributed in Europe to defeat the blockade

Sodepaz is also involved in the succesful fund raising campaign that will permit the purchase of three million syringes destined to the vaccination against Covid-19 in Cuba.

According to information received by Prensa Latina, the delivery of Cuban coffee will be carried out simultaneously with the voting on June 23rd, in the United Nations, of a resolution against the economic siege of Washington against Cuba.

The source added that the coffe beans belong to the arabica variety, denomination Extra Turquino Especial, dark roast, produced in the mountains of the eastern province of Guantanamo by cooperatives of the Agroforestry Group of Cuba and processed by the Asdrúbal López enterprise.

The black nectar will join other products that Sodepaz distributes in order to fight against the blockade, like the organic sugar from the Carlos Balino sugar mill, the medium roast Cafe de Cuba and the Mulata Rum.

Likewise the source explained that the initiative was created to back up an import, transformation and fair and solidary commercialization project of the coffee from Guantanamo, and includes several European countries.

It will start with the purchase of green coffee by the solidarity Italian organization www.cubatierralibre.it, that is in charge of its processing, roasting and distribution in Italy as well as other countries of the continent under the brand Frente Oriental.

The work will be carried out by the social cooperative Pausa Cafè, that offers inmates from the prisons ‘Lorusso e Cotugno’ from Torino and ‘Rodolfo Morandi’ from Saluzzo (Piamonte) social and labor reintegration.

Finally Sodepaz highlighted that Frente Oriental coffee is a selection of the arabica Turquino Extra variety, produced in the mountaisn of Imías-Baracoa and all the information can be found in the website https://sodepaz.org/cafe-segundo-frente-100-cubano/.