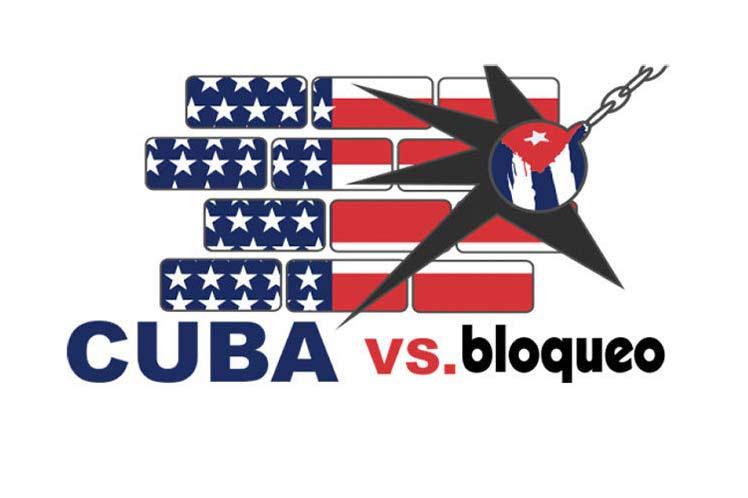 Particularly, CoLatino Newspaper, a reference of printed journalism in

this Central American nation, valued the departure of a caravan of cyclists in the eastern Cuban city of Holguin.

‘With banners and flags, the participants rode through several points

of the city and supported with their actions the international

movement of the IV World Caravan against the blockade’, reported the

In previous initiatives of solidarity with the island, El Salvador

organized with the support of the Cuban community living in this

Central American nation and solidarity groups with the progressive

causes of the world.

CoLatino reported that during the past weekend several acts of

‘The activists called to extend the solidarity actions until next

Wednesday, when the United Nations General Assembly will vote on the

draft resolution against the blockade’, added the newspaper.

greatest obstacle to the country’s development, with damages estimated

at 147,853 billion dollars, in addition to being a massive violation