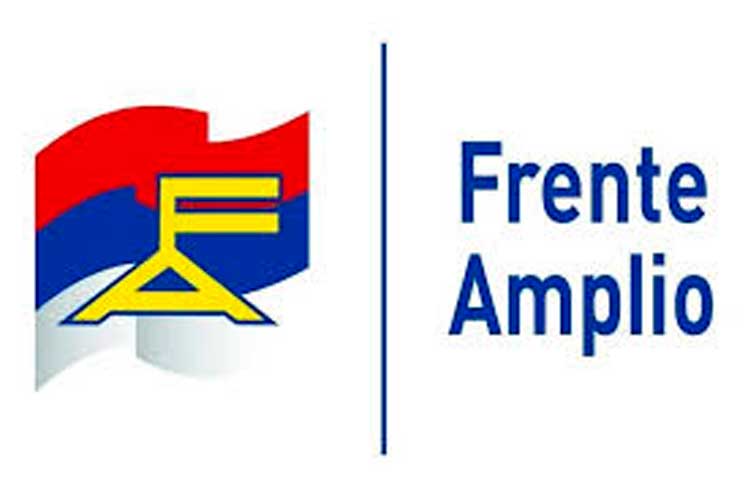 Montevideo, June 21 (Prensa Latina) Legislators from Uruguay's Broad Front (Frente Amplio) on Monday ratified their condemnation of the economic, commercial and financial blockade imposed by the United States on Cuba for six decades, a few days before the vote on another draft resolution demanding the lifting of that measure, at the United Nations General Assembly.
Share on facebook
Share on twitter
Share on whatsapp
Share on telegram
Share on email

Senator Alejandro Sanchez described this policy, implemented by successive US governments, as criminal, unjust and arrogant, and aimed at limiting Cuba´s development through foreign intervention, and ‘for that, we, along with the peoples from the rest of Latin America and the world, repudiate it.’

Fellow legislator and Broad Front Vice President Sandra Lazo reminded that Uruguay has a long tradition of respect for the peoples´ self determination, and its opposition to such a blockade to any nation, as she expressed in another message to which Prensa Latina had access.

For substitute senator and general secretary of the Communist Party Juan Castillo, ¨as we are all concerned about the Covid-19 pandemic and the heath, economic and social consequences on the majority of humankind, a blockade as criminal against a State, a people, a nation is as twice as criminal.¨

Broad Front Congresswomen Bettania Doaz, Cecilia Borrino and Lilian Galan agreed that far from helping to solve any conflict, such a blockade, which they called brutal, worsened the practice of rights for Cubans whose government has always shown solidarity in all required instances.

Congressman Gerardo Nuñez communicated his adhesion to the call from the Cuban Parliament to all legislators in the world to join the demand for the US Government to end the blockade as the United Nations General Assembly has repeatedly called for.