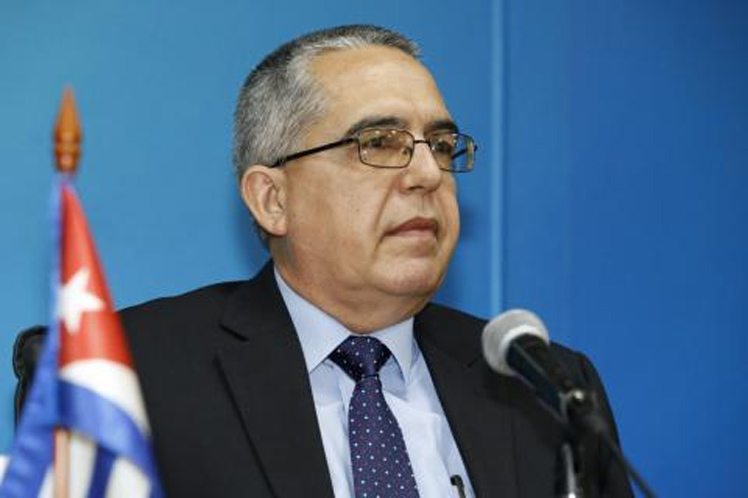 Cuban First Deputy Foreign Minister Marcelino Medina, speaking at the forum, condemned the recent bombings against civilians in Gaza, and said that the Non-Aligned Movement should continue to prioritize the defense of the Palestinian cause, as it has done since its foundation.

Support for the legitimate rights of the Arab people, condemnation of the illegal occupation of their territories and the search for an immediate solution to this conflict, in accordance with international law, the United Nations Charter and the resolutions of that organization, he said.

NAM has the duty to fight until the historic debt with the Palestinians is settled, he added, and recalled that the rights of this people have been violated for more than seven decades of occupation.

The Cuban deputy minister recalled that the indiscriminate bombing by the State of Israel in May killed hundreds of people and caused considerable material damage.

These attacks, he said, are another serious and flagrant violation of the United Nations Charter, international law and international humanitarian law, and prove the continuity of aggressive policies and colonizing practices.

He also maintained that such actions have the complicity and impunity guaranteed to Israel by the United States, since Washington obstructs the action of the UN Security Council.

He also reiterated that the Arab nation has the right to have an independent and sovereign state on the pre-1967 borders, with East Jerusalem as its capital, which would guarantee the return of refugees.