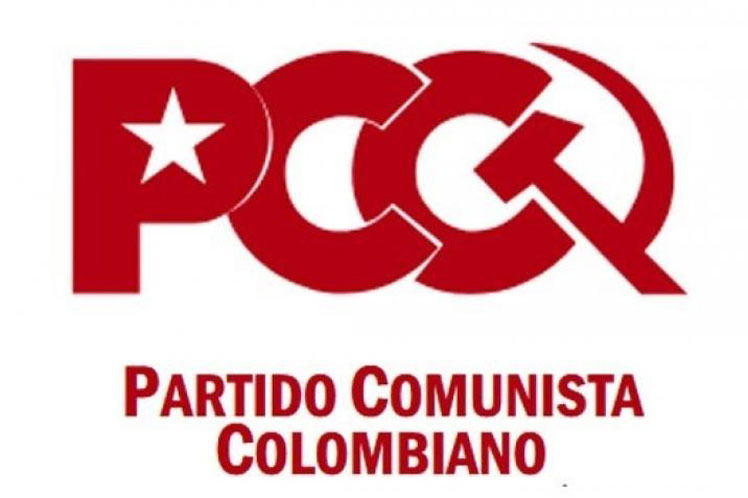 In the context of United Nations vote on Wednesday on the Resolution ‘Necessity to end the economic, commercial and financial blockade the United States of America imposes on Cuba’, the newspaper published a lengthy article to clarify what the old measure consists of.

It pointed out that since 1992, on 28 occasions, the draft resolution voted at the United Nations General Assembly has been supported by an overwhelming majority of the international community, and in 2019, the resolution was approved by 187 votes in favor, three against (United States, Israel and Brazil) and two abstentions (Colombia and Ukraine).

Before the formal declaration of the blockade imposed by John F Kennedy in February 1962, Lester Mallory, US Deputy Assistant Secretary of State for Inter-American Affairs, synthesized in a secret memorandum in April 1960 the purpose of the blockade:

‘Most Cubans support (Fidel) Castro. Therefore, the only predictable way of removing internal support is through dissatisfaction and disenchantment resulting from economic discomfort and material shortages’, the quote points out.’

The Helms-Burton Act, apart from flagrantly infringing International Law, specifically the freedom of trade and investment, it shows the US obsession to recolonize Cuba, the newspaper added.

Add to this that former President Donald Trump reinforced the blockade with 243 measures and did nothing to make it more flexible for humanitarian reasons in light of the advance of the Covid-19 pandemic, it pointed out.

So far, President Joe Biden has not taken any step to lighten the terrible burden on Cuba for so many years.